When people ask me what I was like in high school, I show them the blonde guy in this video.

Born Isabelle Geneviève Marie Anne Gall on 9 October 1947 in Pairs, France Gall was at first a teen idol performing songs with attitude like "Don't Be So Stupid" and "Don't Listen to the Idols", the latter written by Serge Gainsbourg.
In the summer of 1964, Gainsbourg and Gall teamed up for "Forget the Girls". Gainsbourg was in his 30's and the lyrics--as has been pointed out before--are full of the kind of disenchantment that a 30-something might be familiar with...but from the mouth of a teen...seems awfully precocious:

Of course I must mention a band called April March that recorded an English version of this tune calling it "Chick Habit". Heard in 2 films including"Death Proof" by Quentin Tarantino, "
at 4:32 PM 4 comments:

In the midst of my week-long battle with swine flu, this became my theme song.

It's a killer/ Woah uh-huh
It's terrible and dreadful, mon


A minor hit for The Ethiopians, a ska, rocksteady reggae band who began recording in Jamaica in the mid-60's .
at 1:13 PM No comments:

Featured in the iconic slow motion walking hero shot in Quentin Tarantino's "Reservoir Dogs", "Little Green Bag" became an international cult hit in 1991. That year the song hit #1 in Japan after it was used in a whiskey commercial.
But the tune was originally recorded and released at the band's own expense back in 1969. The George Baker Selection was part of a mini-Dutch invasion which included Shocking Blue and Tee Set. "Little Green Bag" peaked at # 21 on the Billboard Pop Hot 100 . In 1975, they hit again with "Una Paloma Blanca". And then Tom Jones ruined it all. But here's the original!!!
at 7:20 PM 1 comment: 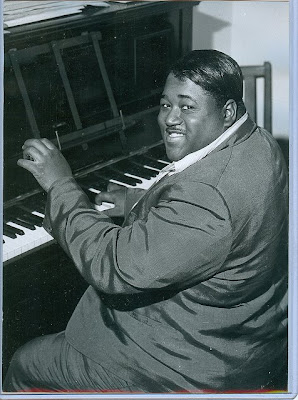 Washington DC motor mouth Billy "Fat Boy" Stewart scats and stutters his way through the classic "Summertime" and hits the top 10 in 1966. This and his punchy take on Doris Day's "Secret Love" are both featured on the LP "Billy Stewart Teaches Old Standards New Tricks". Billy also wrote and hit #24 in the charts with the terrific "Sitting in the Park" in 1965.
But it is this revolutionary take on the Gershwin classic that knocks me out...even a month deep into Autumn.

Tragically, Billy Stewart died on January 17, 1970, just two months prior to his 33rd birthday, when the car he was driving plunged into the Neuse River in Selma, North Carolina, killing him and three members of his band.
at 7:16 PM No comments: 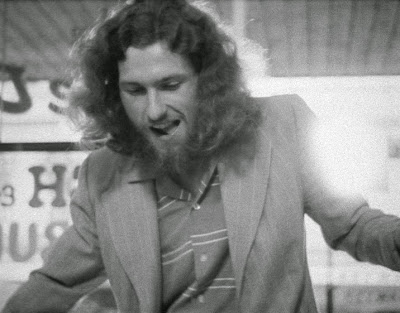