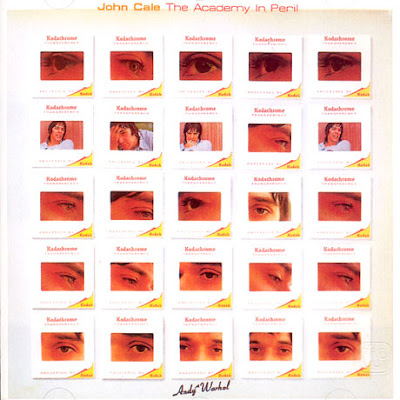 The following albums were released in July of 1972.


1. John Cale The Academy In Peril 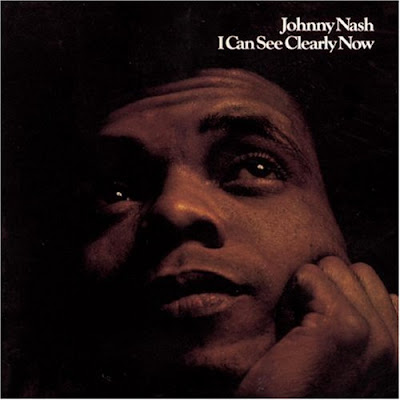 Along with The Harder They Come, Johnny Nash's I Can See Clearly Now, with its chart topping title track, paved the way for Bob Marley and The Wailers, Peter Tosh and other reggae acts to break into US markets in 1973. The deep track "Guava Jelly" was written by Bob Marley.


3. Argent All Together Now 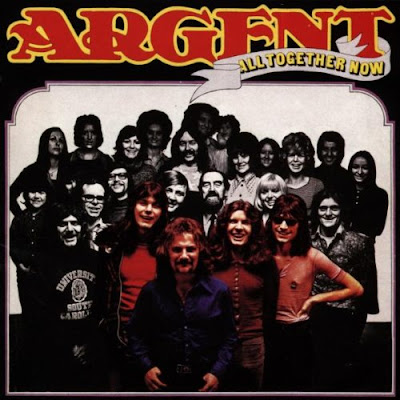 Featuring the Top 5 hit "Hold Your Head Up", Argent's All Together Now is, if deep cut "Tragedy" is any indication, a mixed bag at best. More rock than prog from former Zombies keyboardist et. al. 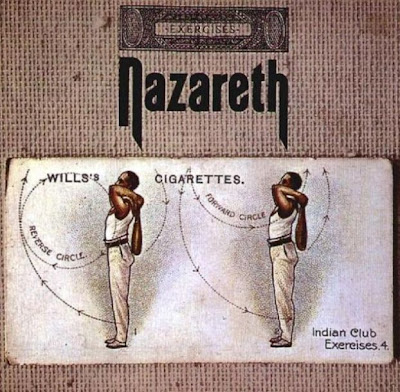 Roy Thomas Baker produced Scots soft rockers Nazareth's sophmore effort which sounds clean but not very memorable. Is this really the same band that would hit it big with "Love Hurts"?