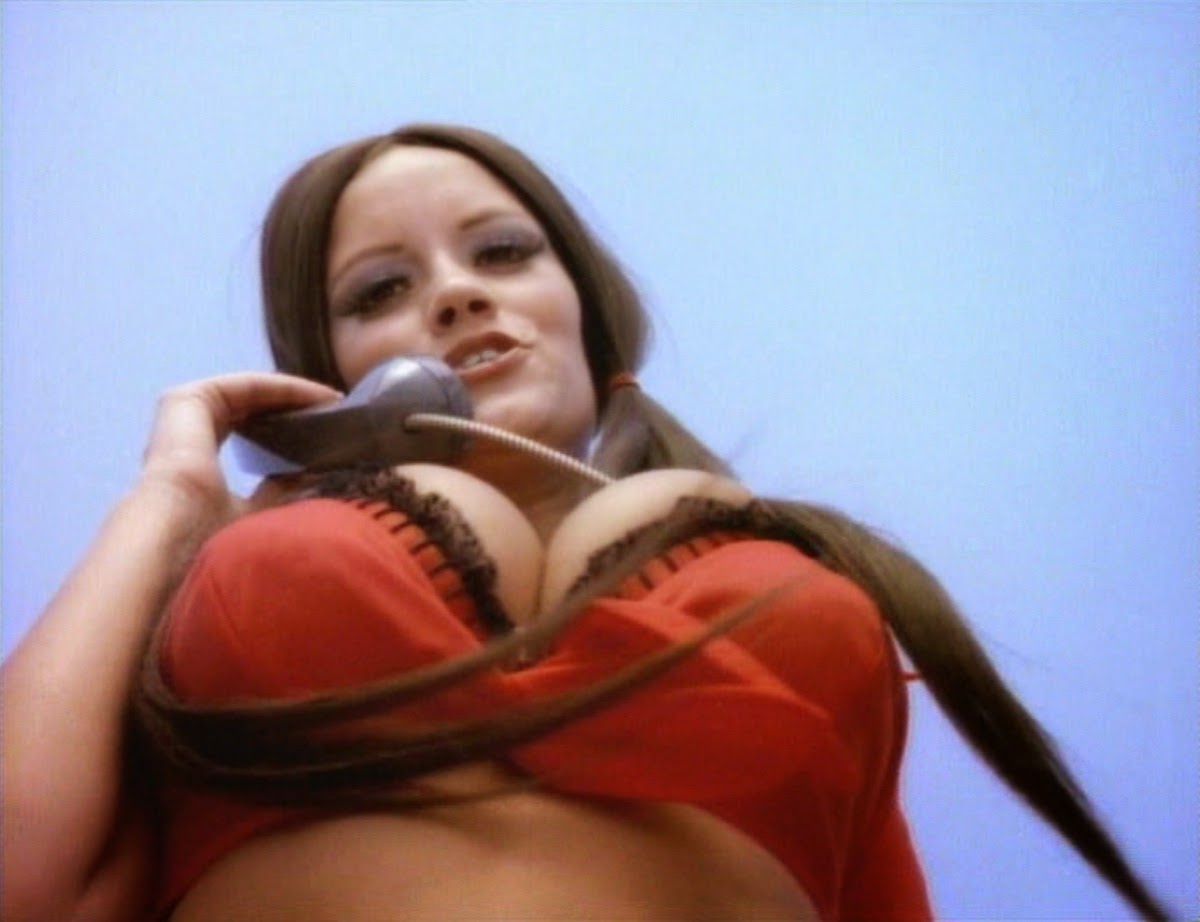 To get you set for a psychedelic weekend, here are three somewhat obscure tracks from 1975.

"Dear Prudence" from a Maine band  called Katfish was saved from obscurity by its inclusion on a Ronco various artists album called Sound Explosion. You might have bought the album for the Silver Convention's "Fly Robin Fly" or Hot Chocolate's "You Sexy Thing" but this bit of filler was the one you played for visiting friends.

Arthur Lee's comeback was already over by the time RSO released this violent garage rock nugget as a 1975 single. Lee punctuates his lines with a shotgun blast. ( "Look atcha now!')  It's from Reel to Real.

Five years after blowing our minds with his indo-fusion covers of "Jumpin' Jack Flash" and "Light My Fire", Ananda Shankar returns in 1975 with an album decades ahead of its time. In 1996, Shankar's music, especially " Streets of Calcutta" would find a new audience thanks to the Blue Note compilation Blue Juice Volume 1.

Labels: "Get Down", 1975, Ananda Shankar, Dear Prudence, Katfish, Love, Streets of Calcutta, You Said You Would