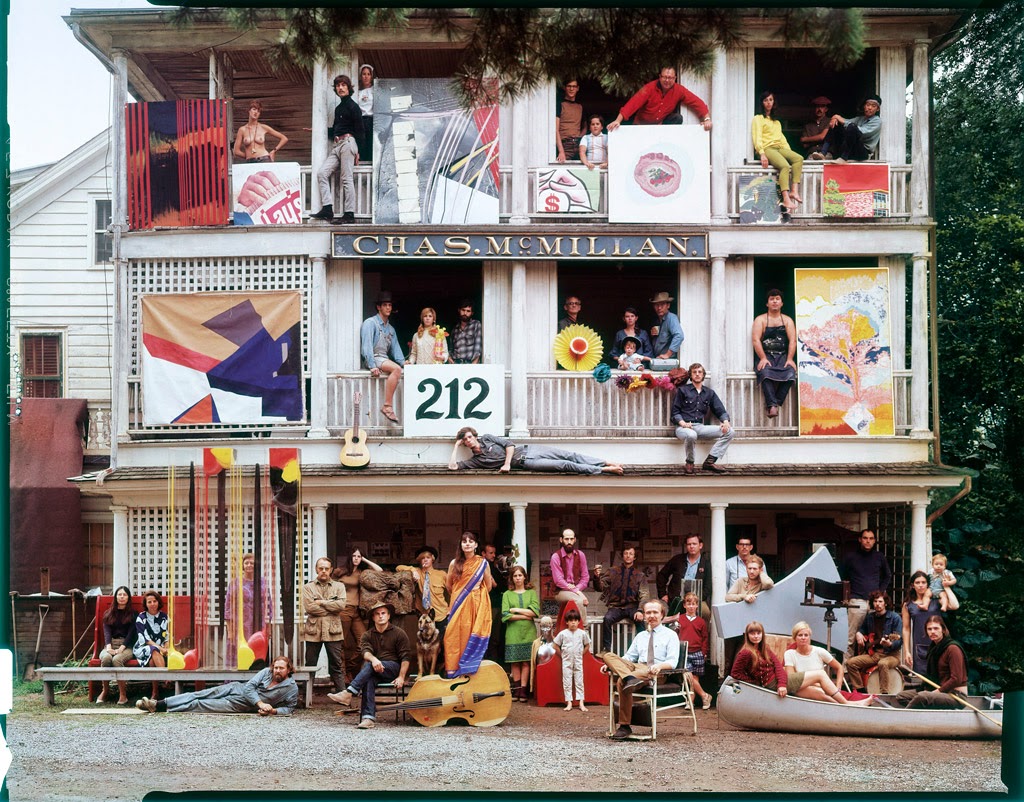 The Beau Brummels : You Tell Me Why

With the popularity of so many soft rocks acts on the charts ( America, David Gates, Dan Fogelberg, Pure Prairie League, Seals and Crofts), it seemed like a good time for The Beau Brummels to give it another go. With Ted Templeman and Lenny Waronker at the helm, the San Francisco band recorded a surprisingly good album that didn't sell. "You Tell Me Why" is the only tune they had updated from their earlier catalog. The original 1965 single was produced by Sly Stone. 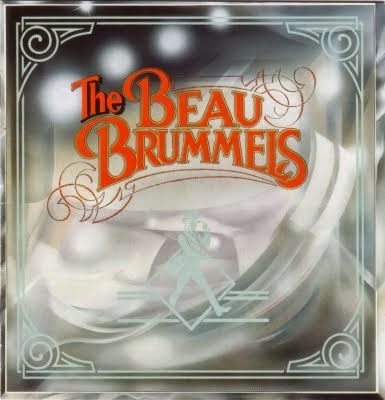 The Hollies enjoyed moderate success with their Bruce Springsteen cover, "Sandy", which peaked at #85 in the US but went Top 10 in The Netherlands.  Manfred Mann's Earth Band would also release a Springsteen cover in 1975, "Spirits in the Night" and then again in 1977, the #1 hit  "Blinded By the Light" . 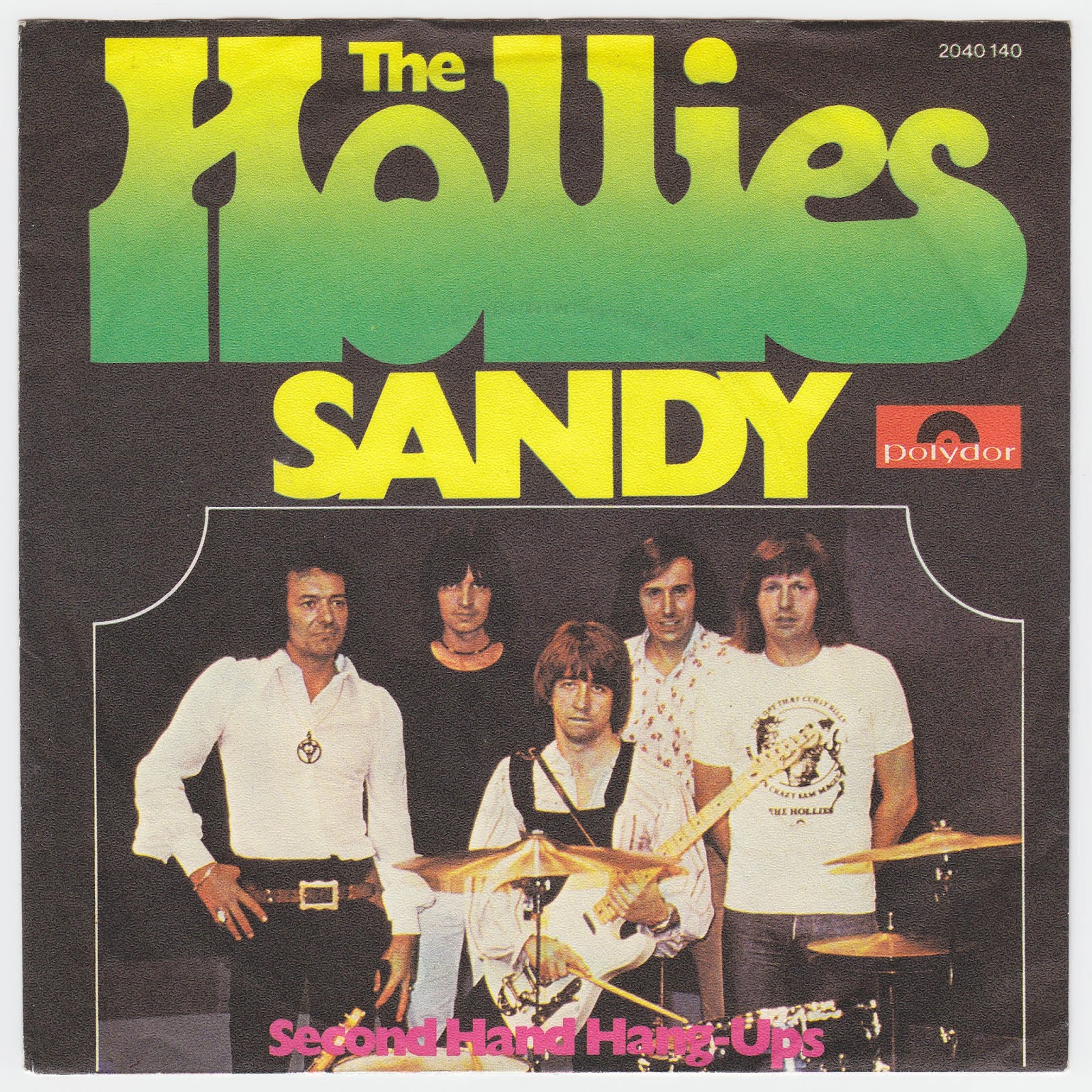 Labels: 1975, 4th of July, Asbury Park ( Sandy), Bruce Springsteen, The Beau Brummels, The Hollies, You Tell Me Why