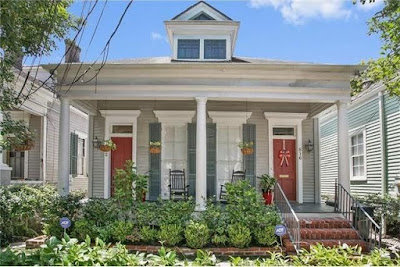 We interrupt this journey back to 1977 with a reader’s request for “Jefferson Avenue”, a song I recorded with my pal James Lien as a Tulane University student in early 1986. The reader, Darren Wexler, remembers hearing this lo-fi rocker on WTUL and writes “ I quoted it to my GF and really thought it was one of Alex Chilton’s bits…I assumed it was some ditty he popped off and sent to TUL as a kindness”.

Is that not the greatest complement an amateur musician could ever hear?

It should come as no surprise that the song came too me while walking from campus to my apartment. I did a lot of walking around New Orleans in those days. I didn’t have a car and didn’t ride the bus. My bank might have been on Jefferson Avenue, but there really isn’t anything of interest on that street except the Newman School attended by Wexler and the Manning boys. Wexler says he always appreciated the shout out to The Newman School, “where everyone’s rich but very cool”. 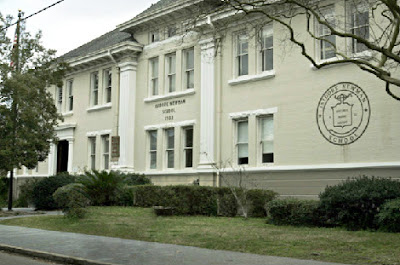 I remember recording the song at Lien’s house. I figured we would do more than one take and that he’d play the guitar, but James liked the way the guitar sounded. He thought my ill-fingered bar chords gave the song a Velvet Underground vibe. Chatting with James over Facebook, he remembers his drumming as “famously lame”. I just think they’re a little buried in the mix, which sounds like it was sped up to 1.5X

James transferred his cassette mix to cart for the radio station and we decided to call ourselves The Now Explosion. A great name! So great we learned there was already an Atlanta band with the same name. With minutes to think up something new, I came up with Hamburger Party. It sounded like the name of a song the Young Fresh Fellows might have recorded. Patriotic, yet fun. I published a self deprecating fanzine with the lyrics and chords, and left piles of them in record stores. There might have been a line asking readers to request the song on WTUL. 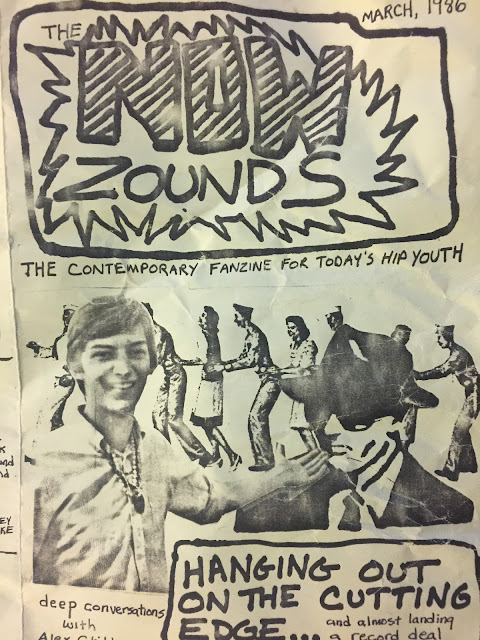 There are parts of the tune that make us both cringe. For me, it’s the Duran Duran vocals on the line “But I wouldn’t be home until to-niight”. Shuddering. Every. Single. Time. But, perhaps thanks to the fanzine, we weren’t the only ones to play the song. It was an era for lo-fi college radio rock so maybe it fit in? 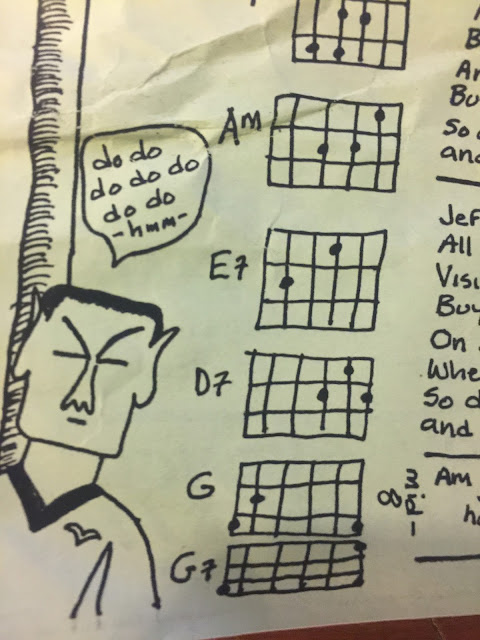 Neither James or I play in bands now. I did play songs about girls, girlfriends and ex-girlfriends in a Seattle band. James played in a Dad band that did Guru Guru covers. But every so often we hear from someone who remembers our infectious tune celebrating the least celebrated street in New Orleans. 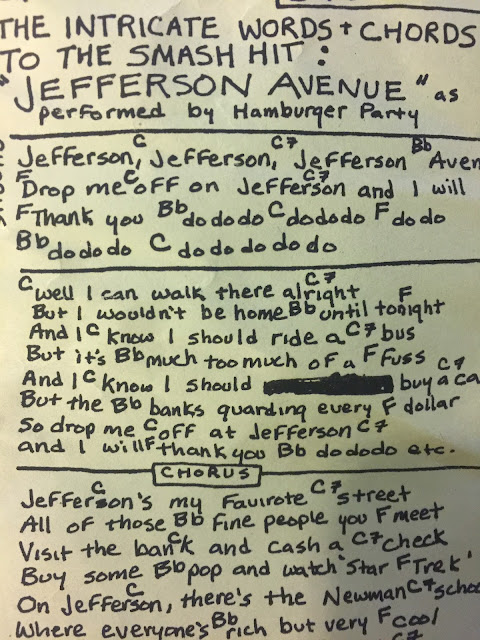