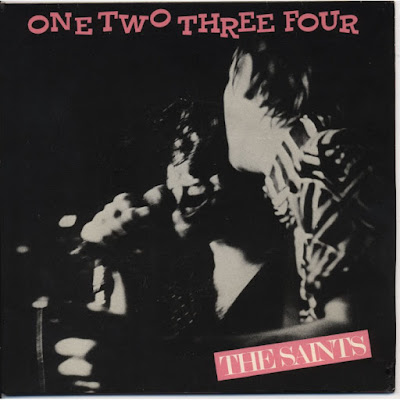 In September of 1977 The Saints released the One Two Three Four EP, featuring four tracks, Two were originals, "One Way Street" and "Demolition Girl". The other two were covers, "Lipstick On Your Collar" ( originally by Connie Francis) and an almost unrecognizable "River Deep, Mountain High" ( made famous by Ike and Tina Turner). Now comes as bonus tracks on The Saints Stranded CDs.