Some are Silk and Some are Leather 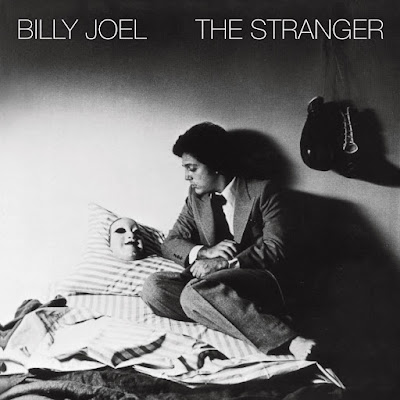 On September 30, 1977 Billy Joel released his breakthrough album, The Stranger. A homesick lad in boarding school with a penny to spare, I was one of the three million people who joined the Columbia House Record and Tape club. It was the Springs of 1978 and I made the album containing one of my dad's favorite songs, one of my free selections. So this album and I have a lot of history together.

There's a good deal of variety among the tracks: rockers, ballads, and the closest thing Joel has come to making his own "Bohemian Rhapsody",  "Scenes From an Italian Restaurant." 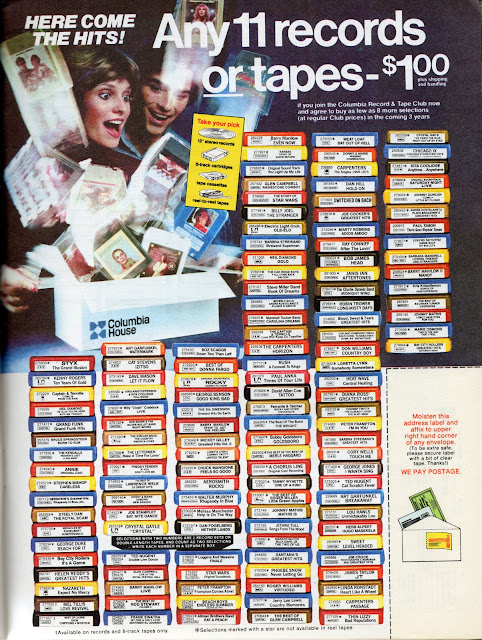 This is the first Billy Joel album in some time that has significantly expanded his repertoire. While Streetlife Serenade and Turnstiles had occasional moments, the bulk of Joel's most memorable material was on Cold Spring Harbor -- despite its severe technical flaws -- and Piano Man, which gave him his only major success. This time, while such songs as "Movin' Out" and "Just the Way You Are" are forced and overly simplistic, the imagery and melodies of The Stranger more often than not work.

Together with producer Phil Ramone, Joel has achieved a fluid sound occasionally sparked by a light soul touch. It is a markedly different effect than his pound-it-out-to-the-back-rows concert flash, although the title song, "Only The Good Die Young" and "Get It Right the First Time" will adapt to that approach as readily as, say, such a Joel signature piece as "Captain Jack."

"She's Always A Woman," which sounds misleadingly tender, is the key to the difference between The Stranger and Joel's other LPs. We don't expect subtlety or understatement from him and, indeed, his lyrics can be as smartassed as ever. But Ramone's emphasis on sound definitely lessens the impact of the sarcasm, which in the long run may help boost Joel's career immeasurably. In the meantime, old fans will have to listen more carefully than usual. 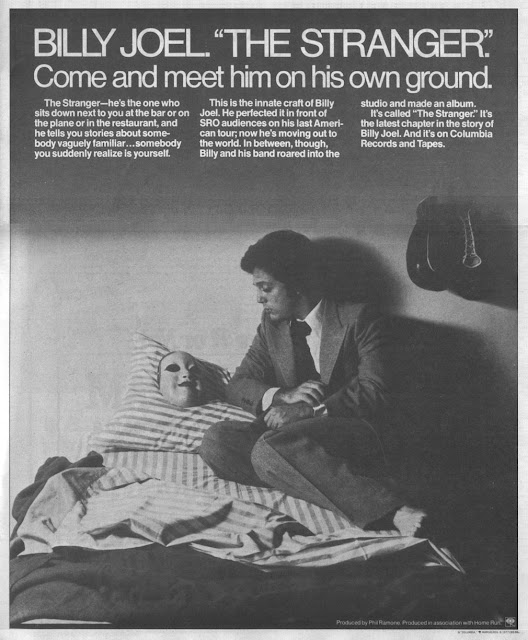 From Robert Christgau who gave the album a grade of B-:

Having concealed his egotism in metaphor as a young songpoet, Joel achieved success when he uncloseted the spoiled brat behind those bulging eyes. But here the brat appears only once, in the nominally metaphorical guise of "the stranger." The rest of Billy has more or less grown up. He's now as likeable as your once-rebellious and still-tolerant uncle who has the quirk of believing that OPEC was designed to ruin his air-conditioning business

From Claire Stuchber writing for 1001 Albums You Must Hear Before You Die :

The Stranger was the third album from the 28-year-old Billy Joel, who had just begun making a living from his music, having played in piano bars throughout high school in New York to supplement the income of his single mother. Whilst he had already achieved headline status with 1974's Streetlife Serenade, The Stranger was Joel's first album to hit number one on the charts and remained Columbia Records' biggest selling album until 1985. It also prompted his biggest tour yet, playing 54 shows to the United States and Europe in the fall of 1977.

The nine-track-long album produced four singles; "Just The Way You Are" that provided his first two Grammy Awards in 1978, "Movin' Out (Anthony's Song)" with its teen rebellion message and car sounds included, the gentler "She's Always A Woman," and the infectious "Only The Good Die Young." Whilst the lyrics are poetic and clever, the album has a youthful appeal and Joel's gift for storytelling is particularly poignant on the astonishing "Scenes From An Italian Restaurant."

Musically diverse, Joel's dynamic songwriting is further dramatized in the title track's quiet piano introduction before rocking out in the middle section incorporating a barrage of electric guitars, concluding with the haunting sound of whistling. An amazing 24 people played various parts on the recording. The album is reasonably warm in tone, but slightly eerie in its execution, further exemplified by the stark black-and-white image of a bare-footed, suit-and-tie wearing Joel, sitting on a bed looking at a mask with boxing gloves hanging in the background. 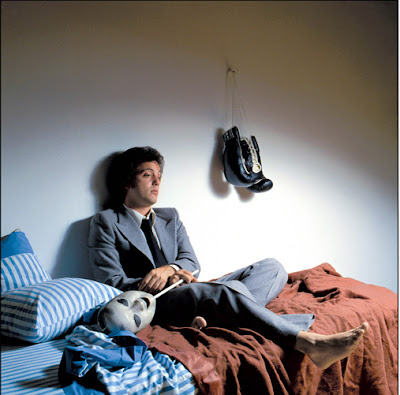 Finally from Hamish Champ's The 100 Best-Selling Albums of the 70s:

The Stranger delivered on the promise of earlier albums such as Streetlife Serenade and Turnstiles to become Billy Joel's breakthrough album. Pairing him for the first time with producer Phil Ramone, the nine-track set offered at times a slicker, more commercial version of what had come before.

The album's double Grammy-winning ballad "Just The Way You Are" gave Billy Joel his first million-selling, Top 10 single, even though he had to be convinced by Linda Ronstadt and Phoebe Snow that it was even worthy of inclusion on The Stranger. The song has since been covered by more than 200 artists. "Movin' Out" and "She's Always a Woman" from the album also became Top 40 hits in their own right, as did "Only The Good Die Young," despite a ban by Catholic radio stations which deemed it anti-Catholic. "Scenes From An Italian Restaurant," a characteristic Joel observation on New York life, was the result of combining three different songs.

Penned entirely by its artist, The Stranger went on to become Columbia's all-time second biggest seller behind Simon and Garfunkel's Bridge Over Troubled Water, although was kept from ever reaching Number One by the success of the soundtrack to Saturday Night Fever. As of 2004, The Stranger was the #12 best-selling album of the 70s.