The Street Is A Mirror 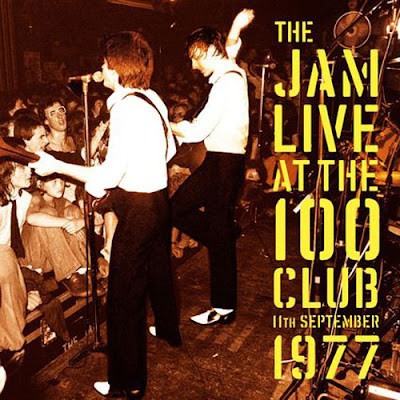 On September 11, 1977 The Jam rocked the London's 100 Club in a performance broadcast to the United States. The band drew heavily from their first album and from sped up covers of Motown classics like "Heatwave", "Back In My Arms Again" and soul nuggets like "Sweet Soul Music" and "In the Midnight Hour". This evening's version of "In The City" wound up on the Jam's live album Dig The New Breed.