Wille Nile releases one of the best albums of the year 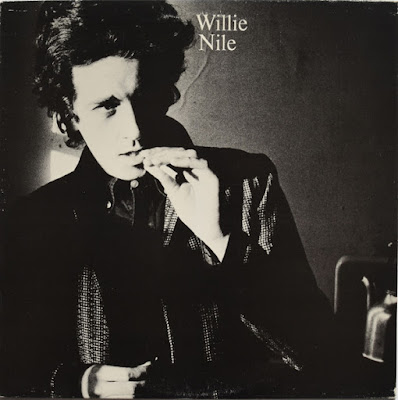 Willie Nile : It's All Over

In February of 1980 singer/songwriter Willie Nile released his self-titled debut album, a critical hit that made LA Times music critic Robert Hilburn call it "the kind of rare collection that reawakens you to the inspiring qualities of rock'n'roll".  Stereo Review magazine would call Willie Nile the record of the year, tied with London Calling by The Clash.

After Pete Townsend heard the album he insisted Nile open for The Who on their Summer of 1980 tour. Over the years he would earn praise from musicians like Bruce Springsteen and Bono. Roger McGuinn and Richard Thompson have both played on his albums.

It would take 40 years for me to hear Willie Nile. The first song to hook me is "It's All Over".

The album has the same feel as an early Tom Petty and the Heartbreakers record, lots of jangly 12-string guitar and songs that sounds like they were born in a garage. In fact, many were written on an acoustic guitar Nile played in the Village. New York Times critic Robert Palmer discovered Nile at Kenny's Castaways and proclaimed him "the most gifted songwriter to emerge from the New York folk scene in some while". 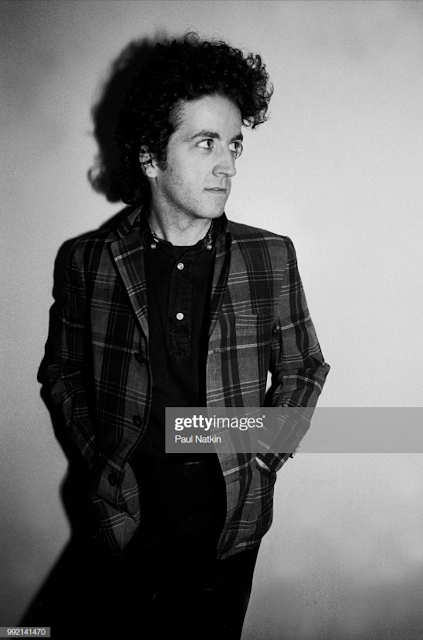 There's a good chance you haven't caught on to Willie Nile either, despite the number of times Springsteen has invited him on stage or Lucinda Williams has praised his songs. Bad luck? Nile tells Louder Than War he doesn't see it that way:

I’ve had some bad luck but I’ve also had some really good luck. I got to tour across the U.S. opening shows for The Who. I’ve toured and sung on stage with Ringo Starr. Bruce Springsteen has invited me up to play with him numerous times in stadiums and in arenas and he’s joined me on stage a number of times. Roger McGuinn and Richard Thompson have played on my albums. I’ve been blessed with great musicians to play with and have had four amazing bands over the years. I’ve been very lucky with the press for the albums I’ve put out. They’ve been very kind to me. I’ve been blessed with a great family. I could go on. 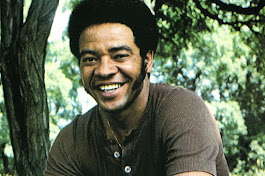 Lean On Me, Ain't No Sunshine