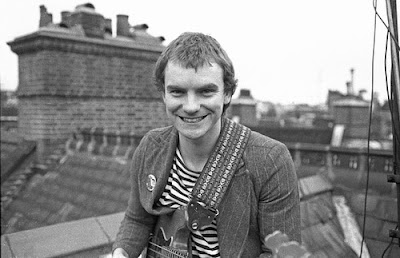 The Police : Fall Out


On January 12, 1977 jazz/ rock bassist Sting moved to London. On the very same day, he sought out Stewart Copeleand, a drummer he met in Newcastle Upon Tyne when Copeland's Curved Air played there.
With guitarist Henry Padovani, they formed a punk band called The Police. One month later they would enter Pathway Studios to record Copeland's single "Fall Out".


Sting:
"This was one of the first songs Stewart played me. What they [the songs] lacked in sophistication they made up for in energy. I just went along with them and sang them as hard as I could. No, it wasn't false punk. I mean what's a real punk? Our first record was entirely a tribute to Stewart's energy and focus. The band wouldn't have happened without him." 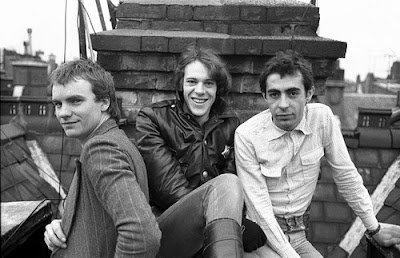