Siouxsie and The Banshees' "Israel" released in time for the holidays 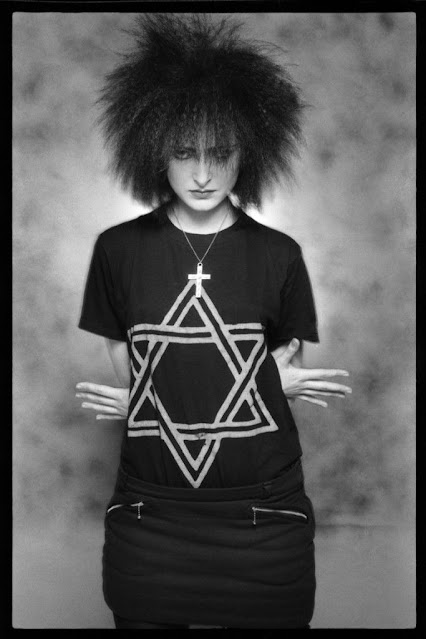 Siouxsie and the Banshees : Israel
[Purchase]
On November 28, 1980, just in time for the holiday season, Siouxsie and the Banshees released the UK#41 single "Israel" b/w "Red Over White", the band's third single of 1980. Musically, the single is a triumph but like all of Siouxsie's lyrics, "Israel" is open for interpretation and so is the fact that it came in a sleeve with the Star of David. The band would also wear Star of David t-shirts performing the song. 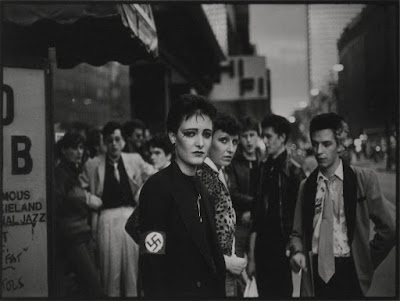 Some serious interpretations of the A-side suggest this is Siouxsie's way of apologizing for wearing a Nazi arm band in her punk days. In the song we meet orphans in the snow. Are they the children of European Jews who survived World War II and joined in the founding of the nation of Israel?  And what to make of grim lyrics like "Waiting for a sign / To turn blood into wine /The sweet taste in your mouth /Turned bitter in its glass"?
It's always dangerous trying to interpret the meaning of lyrics. Even for the artist they change over time. So maybe we should sit back and enjoy the way the song builds to include a 30-person Welsh choir at the end.
at 2:00 AM

Labels: 1980, Israel, Siouxsie and the Banshees