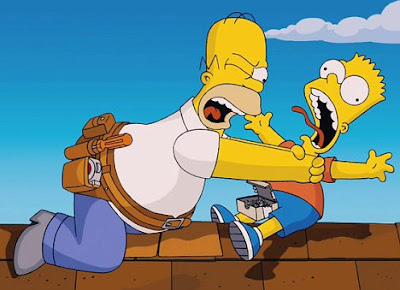 That's all folks! I can't fight Google and I can't spend hours working on blog posts, once seen by thousands, that are now seen only by a few dozen at best. I refuse to pay Google to enhance online searches on my behalf and my punishment is to not appear in any search results at all. My life is far too busy to continue. I may post once in a while if there's something on which I just have to comment. Farewell!
at 12:30 AM 22 comments: 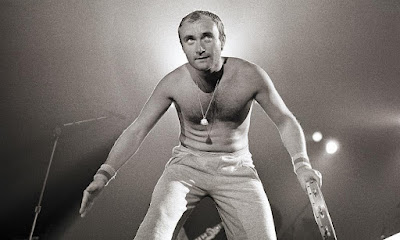 Phil Collins : You Know What I Mean
On August 3, 1981 Genesis frontman Phil Collins made his first solo appearance in the United States on NBC's Tomorrow Show starring Tom Snyder. He performed "In The Air Tonight" and "You Know What I Mean". He explained how the album Face Value came as a result of a "personal tidal wave". Collins would score seven #1 hit singles and two #1 albums in the United States during the 1980's.
at 12:00 AM No comments: 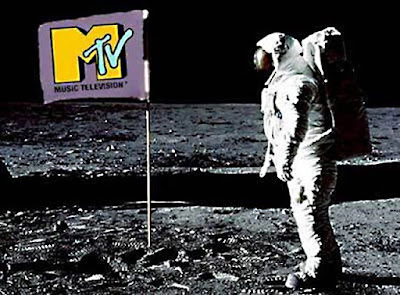 The Buggles : Video Killed The Radio Star
On August 1, 1981, MTV, Music Television, makes its cable debut with VJ Mark Goodman promising “starting right now you will never look at music the same way again”. Most of the bigger bands were filming low budget “in concert” music videos already, but very quickly the visuals would become more and more important. And bands who thought it was a pain in the ass to make a video wouldn't last.
What did MTV want from musicians? Something way out there, like the Buggles video for "Video Killed The Radio Star". The British were way ahead on promoting music with video and MTV's popularity would lead to a new wave British invasion in the early 80's.
The plan was to do for television what FM did for radio. In fact the VJ's spent the first day hyping the fact that their broadcasts were in stereo. Not sure how many people really cared about the sound though.
These were Billboard's Top 10 hits the day MTV made its debut on  August 1, 1981. 8 American acts (some country) and 2 Australians.

In August of 1982 The Human League has just lost the #1 position, a hit that was in heavy rotation at MTV. 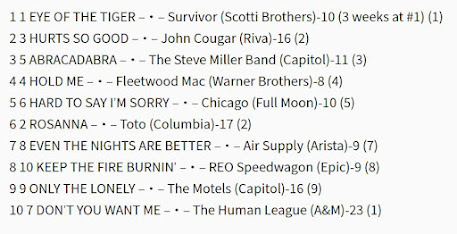 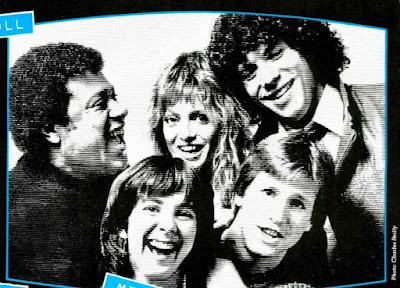