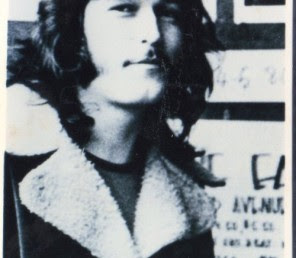 "Bobby had the best groove of any drummer I've ever played with." -- Rick Derringer

On July 24, 1972 24-year old Bobby Ramirez had every reason in the world to celebrate. He and his buddy Jerry LaCroix were playing in one of the hottest bands in America: LaCroix, made up of former members of Edgar Winters' White Trash. They were touring the country with the Top 20 UK prog rockers Uriah Heep, their double live album with White Trash, Roadwork,  was on its way to gold and they'd just put on a stellar show that night in Chicago. 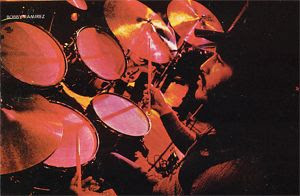 Ramirez, LaCroix and the band manager stopped at the wrong bar to celebrate. The story is that Ramirez went to the bathroom where a man, looking at Bobby's long hair, suggested maybe he'd missed the sign on the door. The ladies room was next door. When Ramirez shot back something with attitude the man punched him, drawing blood. The bar owner tried to intervene but when he refused to call the police, Ramirez followed his attacker out of the bar. LaCroix followed too. The next thing LaCroix remembers is waking up to see Bobby bloodied up and dying in the band manager's arms. His assailant had steel tipped boots and kicked Ramirez to death. 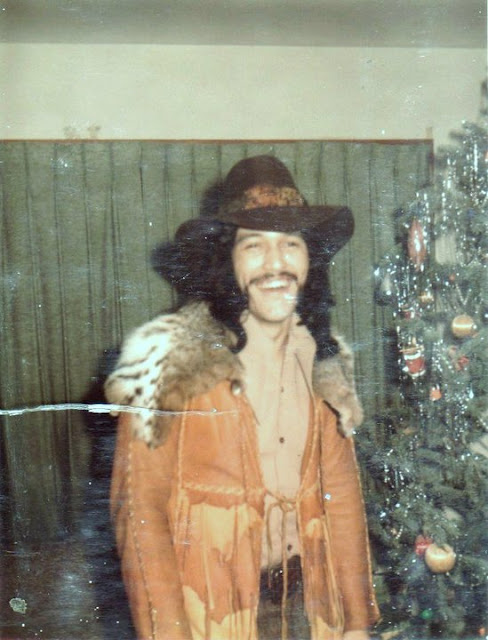 LaCroix says when Bobby died so did the band's spirit. White Trash broke up that summer. Here's Jerry singing "Turn On Your Lovelight" with Bobby working out on the drums especially at the 3:00 mark.


Of Ramirez's drumming skills, Derringer told Modern Drummer "When I hear the recordings of our rhythm section-Bobby, me, and bassist Randy Jo Hobbs-on Edgar's Roadwork album, it blows my mind how tight we are. I miss him even now. He was also a good human being. In the future, I know we'll be grooving together for the Lord in heaven." 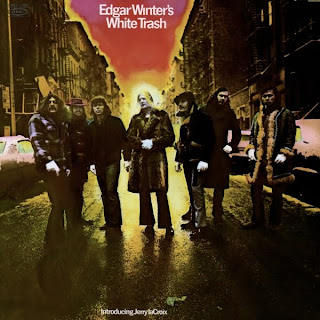