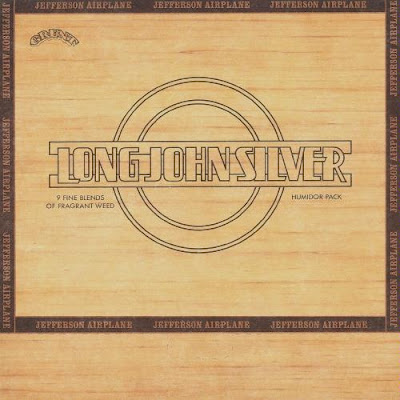 By 1972 all the flowers the hippies wore in the hair or handed out to passersby had faded and gone to rot and the band that symbolized for many the flower power of the Haight-Asbury scene had also changed. Marty Balin left Jefferson Airplane after Janis Joplin's death to pursue yoga and healthier living. Drummer Spencer Dryden had been dismissed from the band. Grace Slick had nearly killed herself by crashing her car into the side of a tunnel near the Golden Gate Bridge. Jack Casady and Jorma Kaukonen had found new life as Hot Tuna. Drug use and alcoholism ran rampant. It was time to "ground" Jefferson Airplane for good. 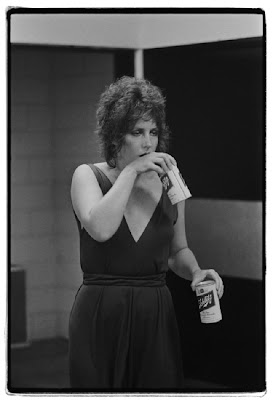 In April of 1972 Paul Kantner, Grace Slick, Jorma Kaukonen, Jack Casady, Joey Covington, and Papa John Creach all returned to the studio for one last album. Drummer Covington would leave during the session and be replaced by former Turtle John Barbata.


It's a better album than you might think. Rolling Stone's Lester Bangs called it "one churning vat of fury after another".He goes on to say "Some essential spark is gone, and what remains is a rote scream. But it is the most furious muzak available, and if you're really stoned it might even seem as good as the old days."

The most remarkable thing about the album may have been its cover.which featured a "stash box" promoting "9 Fine Blends of Fragrant Weed".The inner sleeve was made up of cigars.

Jefferson Airplane performed their last concert in September of 1972 at the Winterland in San Francisco. Jefferson Starship would launch in 1974 but would never receive the same kind of acclaim.