The Cure release one of their most enduring singles 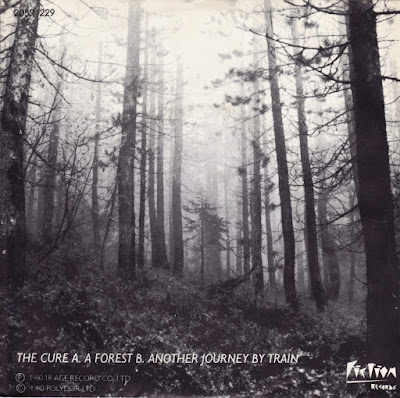 The Cure : A Forest

On April 6, The Cure's first UK hit,  "A Forest", debuted on the UK Singles Chart at #64. Backed by "Another Journey By Train", an instrumental version of "Jumping Someone Else's Train", the six minute single would peak at UK#31 and eventually become the most performed song in The Cure catalog. It was one of the last songs recorded for the upcoming Seventeen Seconds album, and as co-producer Mike Hedges told Sound On Sound, it took a lot of work:

"We wanted it to be quite ornate," he says, "and it ended up being the most produced track on the album. To me it always sounded like a single. We all thought it was an amazing song — I loved the guitar line — but we also figured it would take a bit more work than the others. The other songs immediately sounded more complete, whereas 'A Forest' sounded like it did need several overdubs.

"Practically the whole album was mixed on the second-to-last day, and then the mix for 'A Forest' took up a good part of the final day. All things considered, that was very, very extravagant."

The band, looking miserable, performed the song on Top of the Pops on April 24.

The archetypal Cure sound, it was probably the turning point when people started listening to the group and thinking we could achieve something, including me. 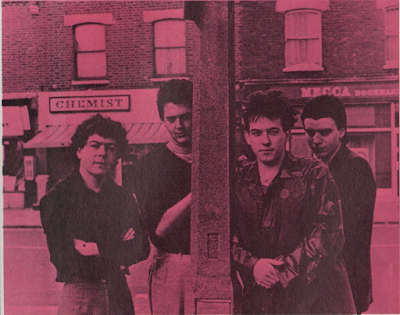 Writing for Smash Hits, David Hepworth was not overwhelmed:

After the glories of "Jumping Somebody Else's Train", I fear that "A Forest" represents something of a backwards step for The Cure. Despite fine patterns in the rhythm section and some suitably thoughtful guitar, the song is tuneless and toneless. Maybe I'm just expecting too much. I'll give them the benefit of the doubt.