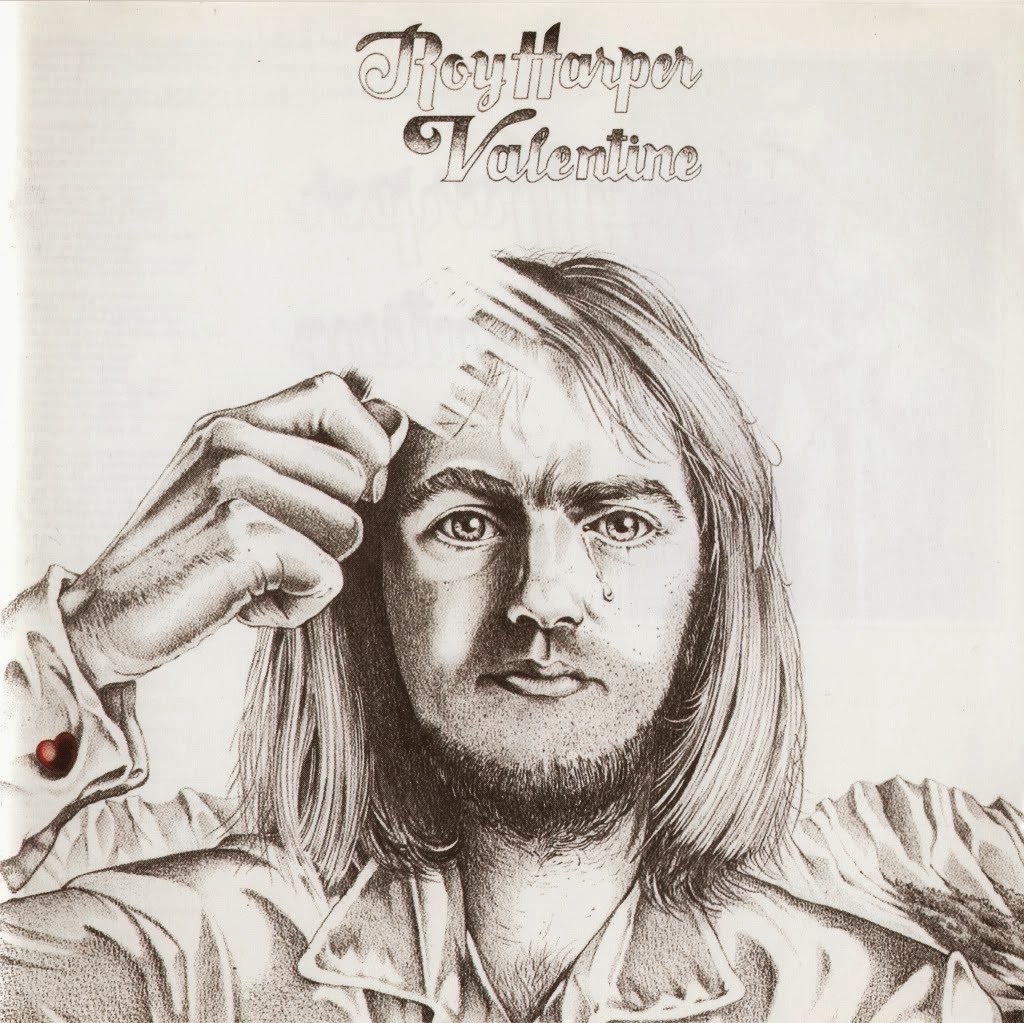 My songs are my diary
-Roy Harper 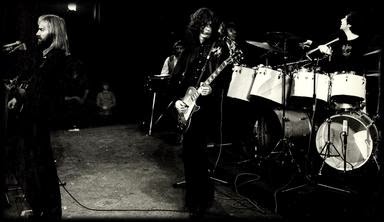 Now this is how you throw a record release party! On February 14, 1974 the English folk rocker Roy Harper was joined onstage by Jimmy Page, Robert Plant, John Bonham, Ronnie Lane and Keith Moon. It happened at London's Roxy Theater to mark the release of Valentine on which  Page, Lane and Moon play. 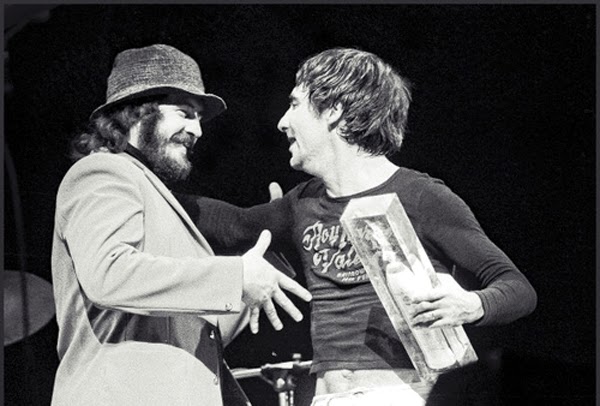 They'd only practiced the Valentine cut "Male Chauvinist Pig Blues"  that afternoon. They also played "Too Many Movies" and "Home" which would appear on the live album Flashes from the Archives. ( You will now get those cuts on an extended CD version of Valentine) At one point Roy presented his musician friends with  Harpic Awards


Like Faces guitarist Ronnie Wood, Roy Harper was best friends with a lot of English musicians. By 1974, he'd recorded with Bert Jansch, Keith Emerson, Ritchie Blackmore, Nicky Hopkins, Ian Anderson and the musicians who performed at the album release party. These friendships were sealed when Harper faced what appeared to be a life threatening illness a year earlier. And of course there's the Led Zeppelin III track  "Hats Off To (Roy) Harper" and the future Pink Floyd track " Have A Cigar" which Roy would sing.


Valentine is a collection of love songs, lust songs, admittedly chauvinistic songs and a Bob Dylan cover of  "North Country". Like Dylan, Harper was a poet who explored the possibilities of the art form. His last album, Lifemask,  had one epic 25-minute track , "The Lord's Prayer", that took up all of Side Two.

Best of all the Valentine cuts  may be "Twelve Hours of Sunset", about a six thousand mile airplane flight: 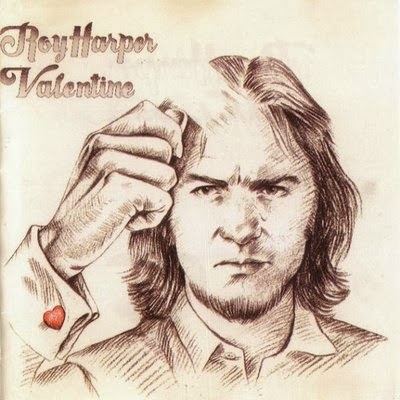