If you're over 40 you simply don't have time to keep up with what the kids are listening to these days. You're too busy watching your career slip away, trying to raise children and cleaning out hair from the drain. ("You're not losing your hair, " the Super Cuts stylist says,"you're just shedding".)

Here now a helpful, at times obvious, guide to the music you've been missing: 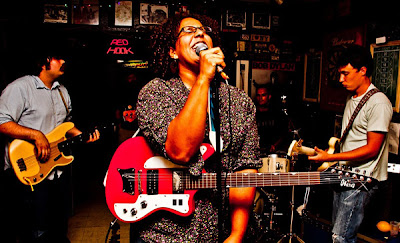 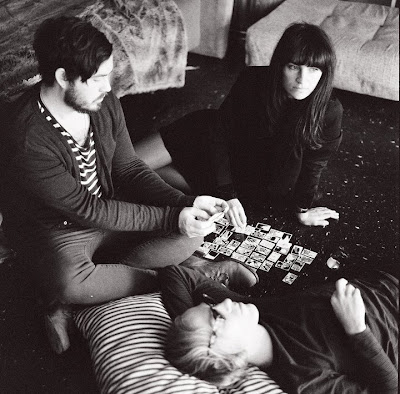 From Portland, OR ( who isn't from Portland,OR?) comes Blouse with the song I listened to most this year.
Reminds me of something I might have played between a Jesus and Mary Chain track and something by Memphis-era Dusty Springfield on my college radio station in the mid-80's. 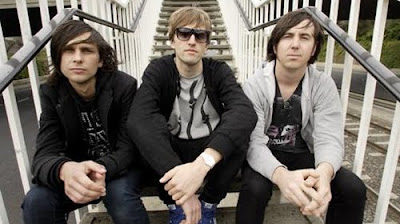 Australian hook-makers that make music you'll want to listen to for sheer pleasure. Ain't nothing wrong with that. 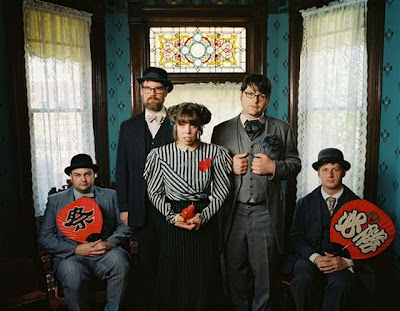 From Portland OR ( Who isn't?) comes The Decemberists with an album featuring cuts that wouldn't have sounded out of place on R.E.M's Life's Rich Pageant or Document, in part because Seattle holdout Peter Buck plays on them. 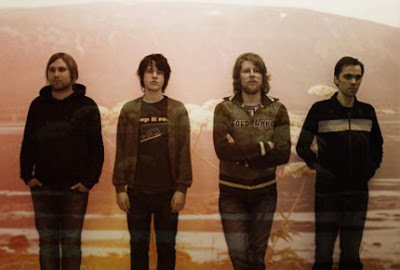 From Finland comes our fave chill out album of 2011. Atmospheric, dreamy pop. 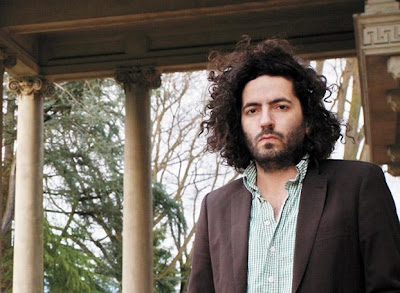 You could spend every minute of Kaputt playing spot the influence ( Fleetwood Mac, Al Stewart, America...) or you could just settle back and enjoy one of the best albums of the year. 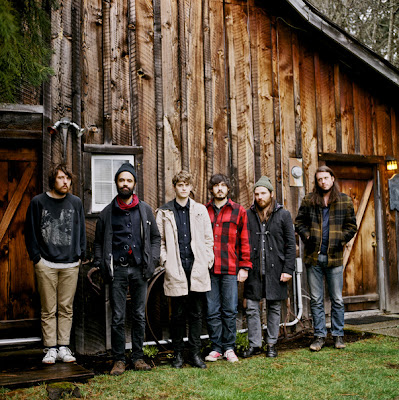 Seattle's Fleet Foxes expand the sound and ideas from their 2008 breakthrough on this  lush sophomore album. 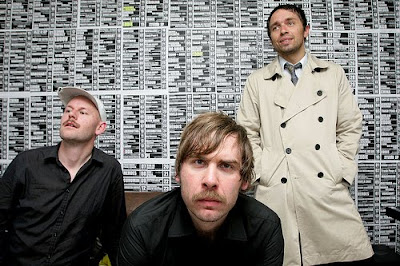 It doesn't get any catchier than this return to form for the Swedish band that came out of nowhere in 2006 with the whistle-along anthem "Young Folks". 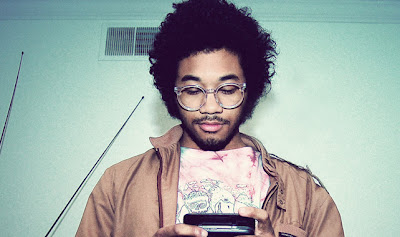 With apologies to the members of Hootie and the Blowfish, Chaz Bundick has to be the hippest South Carolina Gamecock to ever emerge in the music scene.  Innovative and positively grooving. 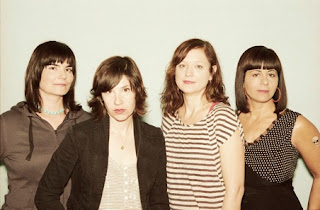 From Portland OR (again) comes Wild Flag featuring ex members of Sleater-Kinney, Quasi and The Minders. They rock.

I'm pretty sure I was able to find all these tracks via Hype Machine so I don't feel too bad about posting them here.
Other great albums from 2011:

HM: Paul Simon's So Beautiful Or So What , Washed Out -Within And Without, Radiohead- King of Limbs, Dawes-Nothing Is Wrong, Black Keys- El Camino, Wye Oak-Civilian, The Feelies - Here Before, & Wilco - The Whole Love.
at 7:54 PM