I Was A College Radio DJ In The 80's: Dumptruck - Back Where I Belong 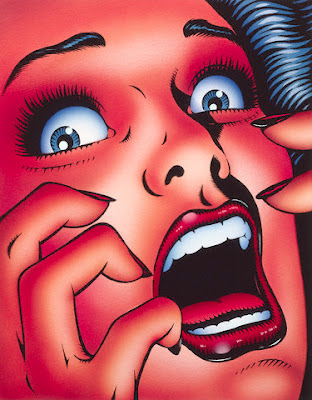 
Dumptruck, one of college radio's favorite jangly guitar pop bands, was formed by two Connecticut songwriters who met in Boston. Seth Tiven and Kirk Swan seemed to share an affinity for the dual guitar attack of Television and the morose lyrics of Joy Division.


For their second album, Positively Dumptruck, Tiven, Swan and their rhythm section teamed up with producer Don Dixon whose recent credits included R.E.M., Guadalcanal Diary and Tommy Keene. Great stuff! We played the very hell out of this album at WTUL, but if Dumptruck ever made it to New Orleans I missed the show.  I did see Dumptruck open for Big Time Records label mate Alex Chilton in San Francisco in the fall of '86.
Must have been a dismal tour because when it was over...so was this incarnation of Dumptruck. Swan left. Tiven kept the name, recording an even better Dumptruck album in 1987, the Wilco-esque For the Country. In 2001, Dumptruck released a live album of recordings made in the mid-80's, Lemmings Travel to the Sea,  along with a disc of recent material.
I can't vouch for that one but both Positively and For The Country are can't miss classics from an era when jangle pop ruled college radio. 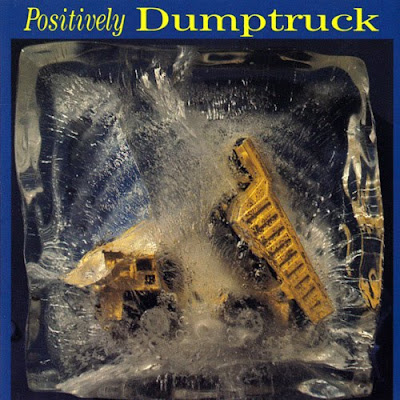