Six Degrees of Separation: Dave And Ansell Collins to The dB's

1. With their UK #1 single " Double Barrel", Dave and Ansell Collins brings reggae to the masses in 1971. This is the first record a 14 year old drummer named Sly Dunbar ever plays on.


2. The following year Sly teams up with bassist Robbie Shakespeare. Sly And Robbie become one of the most sought after rhythm sections in the world. They play with, or produce, Bob Dylan, The Rolling Stones and reggae greats like Peter Tosh and Black Uhuru. In 1981 they back up Grace Jones on her club hit "Pull Up To The Bumper", the single from her album Nightclubbing.


3. The title track  is a cover of the 1977 Iggy Pop/David Bowie tune which appears on Iggy's album The Idiot.

4. In 1994 Trent Reznor samples the kick drum sound from "Nightclubbing" for his disturbing hit "Closer". The video is directed by Mark Romanek who has won 19 MTV Music Video Awards. 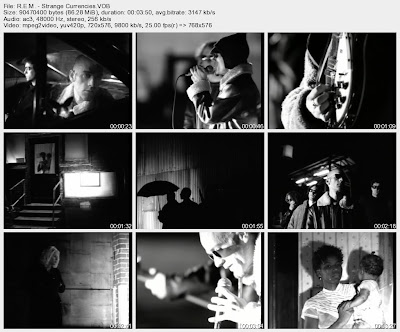 5.The following year Romanek directs the video for R.E.M.'s "Strange Currencies" which, for some reason, can't be found on YouTube. This is the third single from Monster, produced by Scott Litt ( who produced the Katrina and the Waves hit "Walking On Sunshine" as well as the final Replacements album All Fall Down).

6. Litt made his debut as a producer on The dB's 1982 album Repercussion, which is best known for the cut "Amplifier". So we're going to dig a little deeper into this terrific album and post "We Were Happy There". 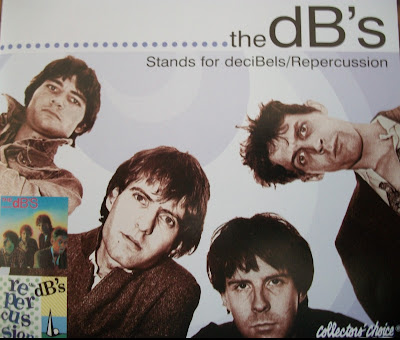