Six Degrees of Separation: Parliament to Harold Melvin and the Bluenotes 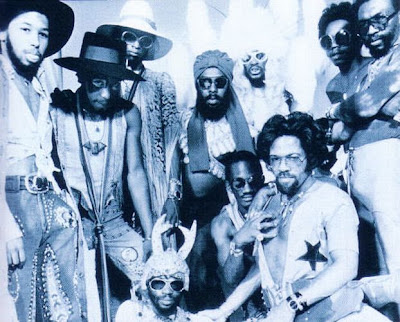 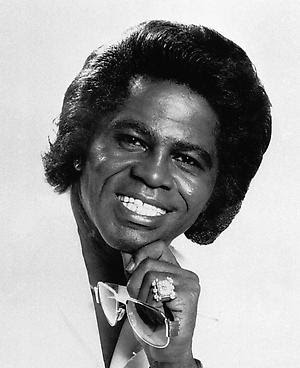 2. James Brown liked his horn sections. What Brown didn't like was having an opening act mock him on stage. Joe Tex did just that, tossing a blanket over his shoulder and singing "Please, please, please-get me out of this cape!" They had some history. Brown thought Tex swiped his dance moves. Tex knew Brown swiped his wife. When JB shot at his rival in a nightclub, he wound up paying off customers hit by stray bullets with $100 bills. Tex emerged unscathed. 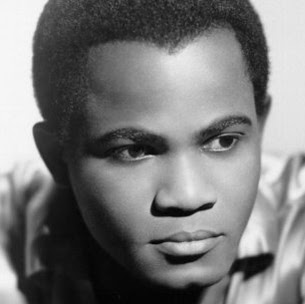 3. Joe Tex released his #2 R and B hit "The Love You Save". You can find it on the Joe Henry produced soundtrack to Jesus' Son released in 1999. 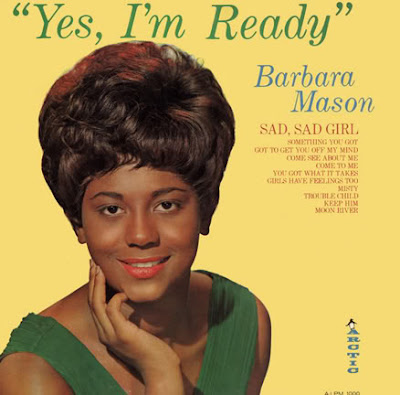 4. The Jesus' Son soundtrack also includes Barbara Mason's " Yes I'm Ready" a  #5 pop #2 R and B hit from 1965. The lush strings are an early example of what would become the Philly Soul sound. 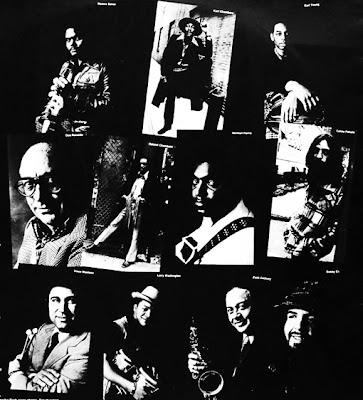 5. Those strings were played by the house band of Philly's Sigma Sound recording studio. They played on hits by The O'Jays, The Spinners, The Stylistics and many more...including their own #1 hit in 1974, as MFSB ( Mother Father Sister Brother, not Masters of Funk Soul and Blues). The song,"TSOP (The Sound of Philadelphia)" became the Soul Train theme.
The man on the top right corner is drummer Earl Young. 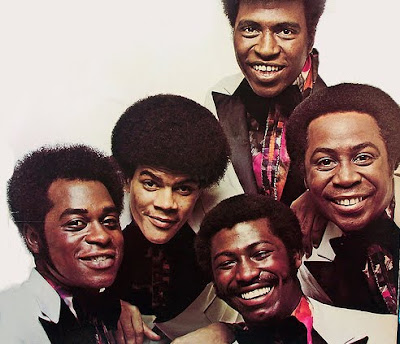 6. Before he founded The Trammps ( of "Disco Inferno" fame) , Young is credited with inventing the disco style of rock drumming with his use of the Hi Hat cymbal, first heard in 1973 on the Harold Melvin and the Bluenotes' #7 hit , "The Love I Lost".
at 9:19 AM