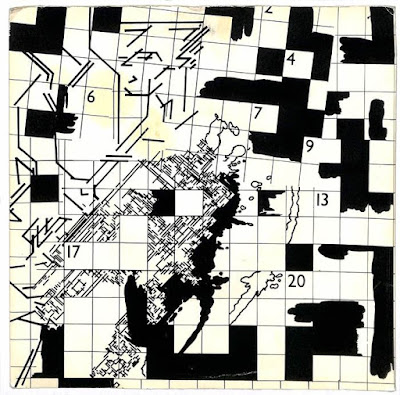 In January of 1980 the very wave new wave named New Musik celebrated their biggest single, "Living By Numbers", entering the UK charts at #52. The synth pop hit would climb all the way up to #13 thanks to the catchy keyboards played by Clive Gates and the songwriting of frontman Tony Mansfield, who would go on to produce albums like aha's Hunting High and Low and The B-52's Bouncing Off the Satellites as well as this song's close cousin, the Naked Eyes version of "(There's) Always Something There To Remind Me" and at least one version of Aztec Camera's "Walk Out To Winter". The album From A to B is one of 1980's most enjoyable albums, earning an 8 out of 10 from Red Starr of Smash Hits: "If only all pop records were as well made as this! Genuinely recommended."

The video is a good reminder that in 1980 all keyboard players had to look and act quirky and that all you needed was a white background and your set was designed. 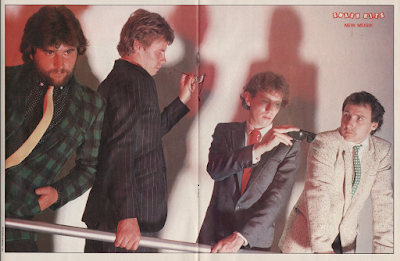