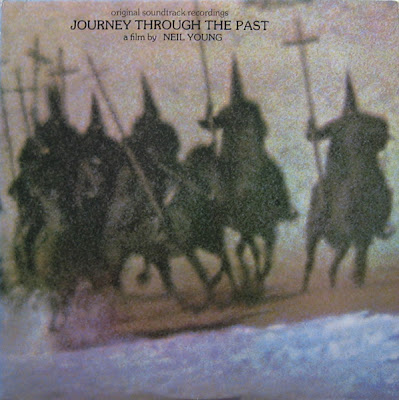 I'm reading Neil Young's Waging Heavy Peace ( skip the first 50 pages and Neil starts to settle down and tell his story). I think it's fair to say Neil's the kind of guy who likes to have a lot of plates spinning at the same time. Journey Through the Past is the soundtrack to an experimental, critically panned concert film that wouldn't be seen for two more years. Unreleased on CD, among the best stuff is this seven minute Crosby, Stills, Nash and Young version of "Southern Man" 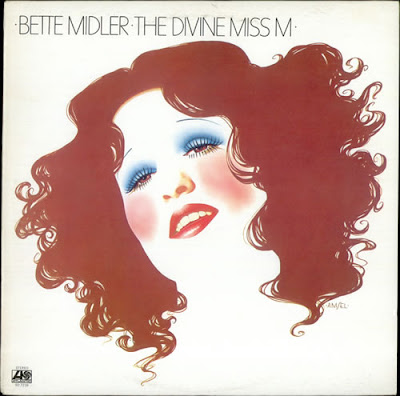 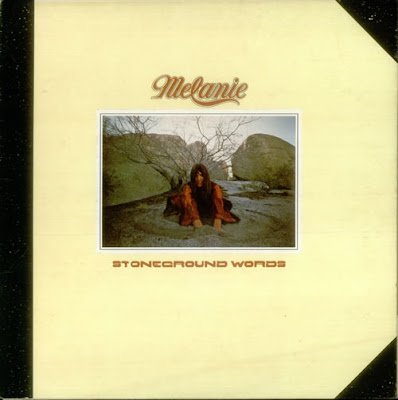 With the help of "Brand New Key" ( I got a brand new pair of roller skates/ You got a brand new key) , Melanie became Billboard's #1 Female Vocalist of 1972. Her follow-up, Stoneground Words, is the work of a mature, intelligent artist. Naturally nobody bought it. Yet , today it is often referred to as a great under-heard classic. 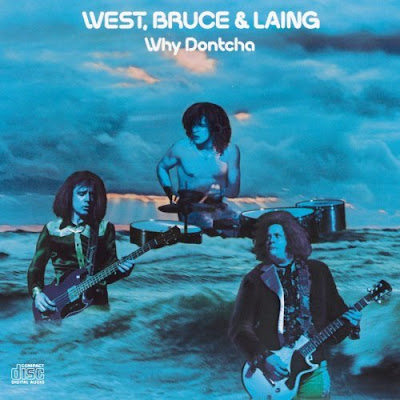 Basically, Cream's Jack Bruce replaced a heroin addicted Felix Pappalardi on bass to form a new version of Mountain. But by changing their name, Leslie West, Jack Bruce and Corky Laing could renegotiate their record contract. The result was a whopping $1 Million/ Three Album deal. The label didn't care for the debut album enough to promote it but Why Doncha is worth a listen for those who like their riffs heavy and bass lines plodding. 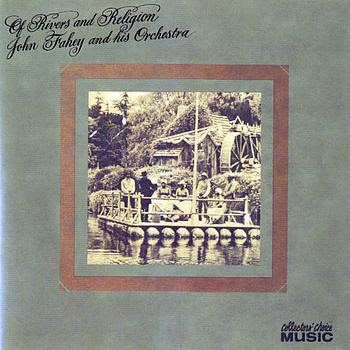 After years of recording albums on his own Takoma label, the inventive guitarist John Fahey released his first Reprise album in November of 1972. Of Rivers And Religion would be selected as one of top ten albums of the year by Time Magazine and Robert Christgau says it's Fahey's best but most critics weren't so kind.
I haven't found the time or desire to get to know all of Fahey's work. To me it sounds as good as anything else I've heard him do.