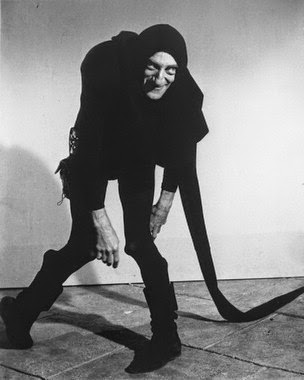 We were rehearsing that riff, and I don't even think Steven was around that day as we practiced it and arranged it. And that night we went with [producer]  Jack Douglas to the movies and saw Young Frankenstein. There's that part in the movie where Igor says "Walk this way", and the other guy walks the same way with the hump and everything . We thought it was the funniest thing we'd ever seen in our lives. So we told Steven the name of the song has got to be " Walk This Way" and he took it from there.
-Tom Hamilton, Aerosmith

A drummer who considered himself better than Aerosmith's Joey Kramer,  The Demon of Screamin' Steven Tyler came up with the percussive, sexually suggestive lyrics the night before he recorded them, but left them back at the hotel. He grabbed some pencils and a cassette player and tried to remember them by writing on the walls of the Record Plant stairway.

Backstroke lover always hidin' 'neath the cover
'Till I talked to my daddy he say
He said, "You ain't seen nothing
'Till you're down on a muffin
Then you're sure to be a-changin' your ways"

Tyler's wild man, rapping lyrics sound great in three or four minute increments. ( He does something similar on the other big hit from Toys, "Sweet Emotion") However his autobiography, Does the Noise in my Head Bother You?, is virtually impossible to read. 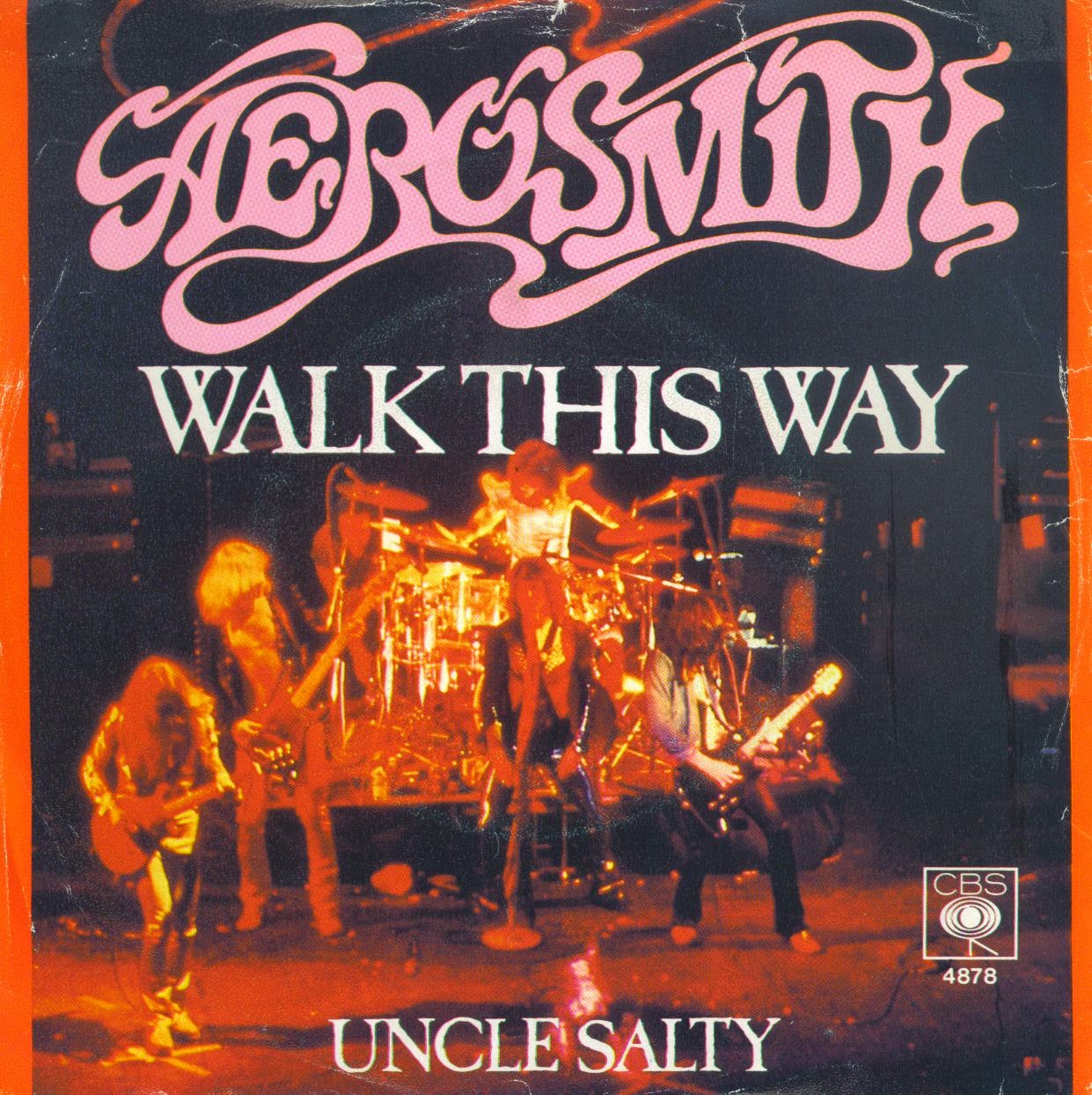