40 Year Itch: Death of an Associate 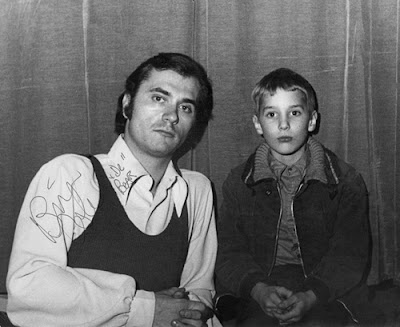 
No cheating: name the band who opened the 1967 Monterey Pop Festival at the dawning of the Summer of Love?

Yes, there was some of that but The Association also hit the charts with the catchy "Along Comes Mary" ( with the baffling line "Now my empty cup is as sweet as the punch") and later took a shot at progessive rock on albums that deserve to be heard again. The track below comes from Waterbeds in Trinidad produced by the same guy who worked on Van Morrison's Astral Weeks.


The man singing this John Stewart composition, "Little Road And A Stone" ,was there from the start: Tacoma native Brian Cole, who was both the bass player and the most rocking of the Association's vocalists. 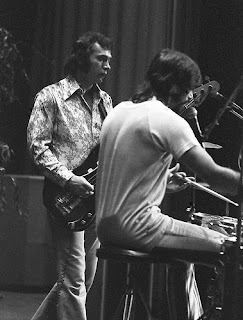 But tragically, just as the band prepared to go on tour in support of Waterbeds, 29 year old Brian was discovered dead of a heroin overdose in his Hollywood home on August 2, 1972. He left behind three children .

Those children would probably most want him remembered by this humorous Smothers Brothers clip in which he introduces the band.