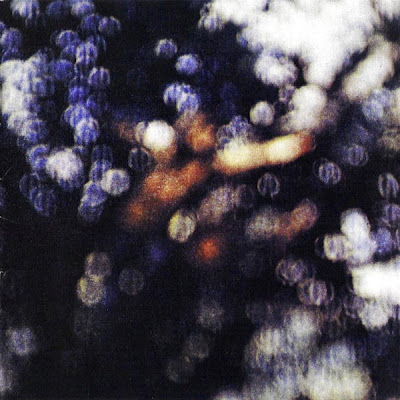 Knocked off in two weeks at the same french recording studio Elton John dubbed the Honky Chateau, Pink Floyd's Obscured By Clouds, released June 3, 1972,  is the band's third effort at recording music for a soundtrack (following 1968's The Committee and 1969's More). The band actually had to break away from recording Dark Side of The Moon to make their tight movie deadline, as Nick Mason wrote in Inside Out: A Personal History of Pink Floyd: 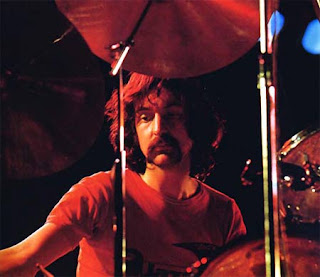 "After the success of More, we had agreed to do another sound track for Barbet Schroeder. His new film was called La Vallée and we travelled over to France to record the music in the last week of February... We did the recording with the same method we had employed for More, following a rough cut of the film, using stopwatches for specific cues and creating interlinking musical moods that would be cross-faded to suit the final version... The recording time was extremely tight. We only had two weeks to record the soundtrack with a short amount of time afterwards to turn it into an album."

Although it's weighed down by some spacey instrumentals, especially "Absolutely Curtains" with its Mapuga Tribe chanting,  Obscured By Clouds offers a number of gems: "The Gold It's In The ...", and  "Childhood's End" as well as "Free Four" -- the T.Rex/ Norman Greenbaum "Spirits In The Sky" - like single:


Our choice is "Wot's...Uh The Deal?"  which Q Magazine voted  the best song from a Pink Floyd Soundtrack.