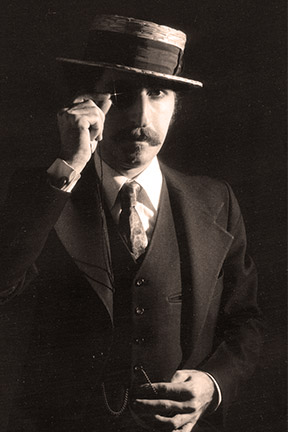 “I think with the first few records, some had dubbed what I did as camp. Of course, these were insensitive people who didn’t understand the ‘depth of my artistic passion'.
~Leon Redbone ( somewhat sarcastically)

In 1975, my father received two copies of Leon Redbone's debut album, On The Track, on his birthday.  His friends knew my father loved songs from The Jazz Age. He had played ukulele and jazz guitar in high school bands and still brought them out for rare jam sessions.

So I grew up hearing this album quite a bit, especially Redbone's cover of the Hoagy Carmichael and Johnny Mercer tune "Lazybones". My dad would sing it , mimicking Redbone's baritone, when I forgot to feed the dog, do my homework, or did a poor job of mowing an unfortunately expansive backyard.

Redbone has achieved cult status thanks to his albums and appearances on television. Unfortunately poor health has recently forced Redbone to retire from touring. If you can, you should buy the albums from his website. You can get some of his album on vinyl and autographed "with complements Leon Redbone". 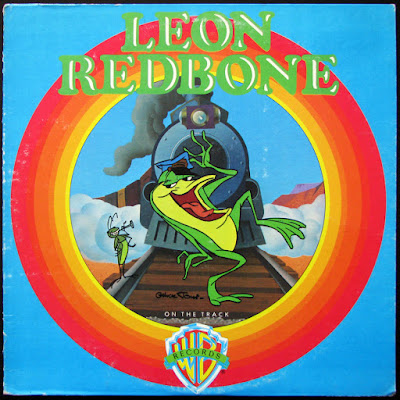