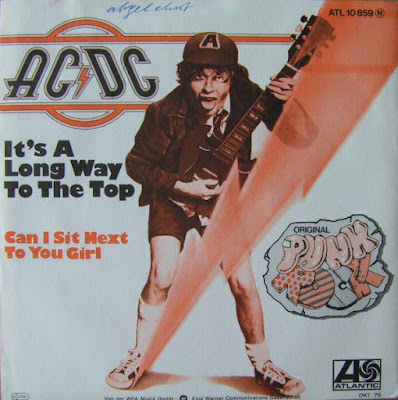 From the AC/DC's second Australia-only release, T.N.T, released December 1, 1975, comes the hardest rocking song to ever feature bagpipes. As you can see in the video below, shot on the back of a pick up--Rolling Stones style--on the busy streets of Melbourne, it is singer Bon Scott who plays the pipes. More than anything else, this rock and roll veteran wanted to get to the top. Now he had the band to get him there.

Ladies, lock up your daughters. These boys are not up to any good. 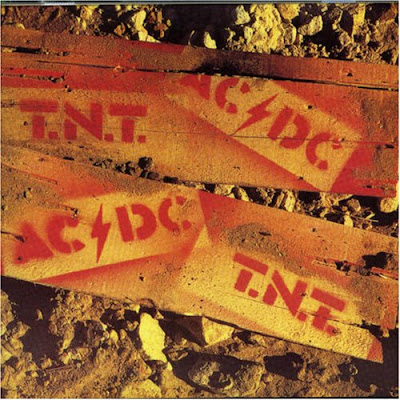