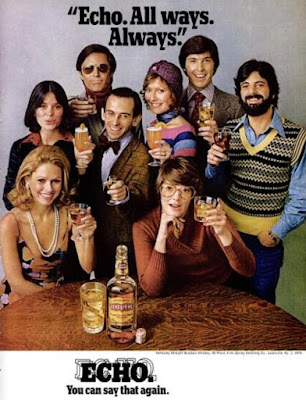 A drinker's lament that hit the top 10 in the UK, thanks in part to the dreamy production of Glyn Johns. The former Amen Corner leader played on Gerry Rafferty's City To City album and is a journeyman musician who could be seen on stage with the likes of Eric Clapton and Van Morrison. Written today, the song about drunkenness might have been called "Pissed as a Fart". 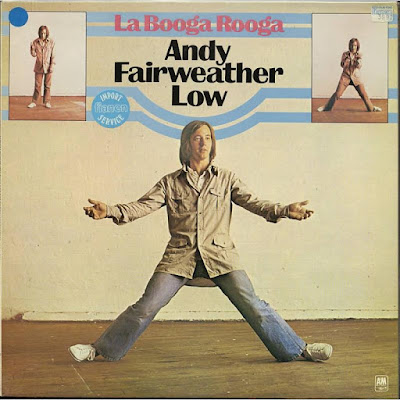