Tea at the BBC 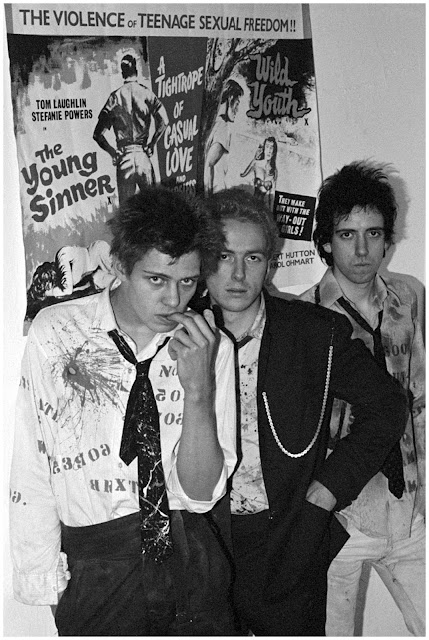 In November of 1976, The Clash spent two days in the Polydor studios where they recorded five songs : "White Riot", "Career Opportunities", "Janie Jones", "London's Burning" and "1977". Their session came after Sounds stringer Kris Needs reviewed their November 18 gig at The Nag's Head :

"The Clash are now firing with more compressed energy than a flame-thrower at full blast. They play with almost frightening conviction and intensity, each number a rapid-fire statement delivered like a knock-out blow...it won't be long before some record company wakes up."

It was Polydor that woke up first. Guy Stevens, who would later produce London Calling, pushed the band through the sessions. They sound as urgent as ever. Then engineer Vic Stevens convinced Joe Strummer to clearly enunciate the lyrics. He did. "And it sounded like Matt Monroe,"  Strummer would later tell NME. "So I thought 'I'm never doing that again'."
Polydor has already missed out on signing the Sex Pistols. They wouldn't get The Clash either. CBS Records signed the band on January 25, 1977 ( the day punk died according to the fanzine Sniffin' Glue). But there was more than one hot band in England at the time. Polydor signed The Jam for 6,000 pounds.

The Clash interviewed by Janet Street Porter on Nov 28. 1976.

Joe Strummer said he sounded like Matt Monroe in his Polydor Demo vocals. 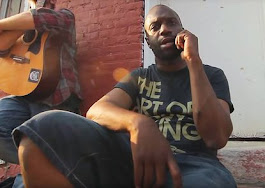