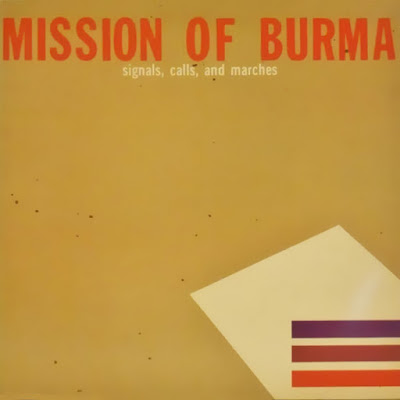 Mission of Burma : That's When I Reach For My Revolver

On July 4, 1981 Mission of Burma released their debut EP Signals, Calls and Marches on the Ace of Hearts label. Best known for “That’s When I Reach For My Revolver” and “ All World Cowboy Romance”, the “Marquee Moon” of post-punk, the EP’s intense, noisy, yet catchy punk rock sound nearly instantly transformed alternative rock and what we played on college rock radio. My favorite EP of the year, the CD version includes the first single “Academy Fight Song/Max Ernst” and other extra tracks. 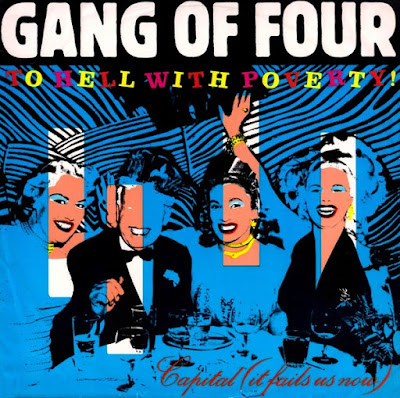 Gang of Four : To Hell With Poverty

On July 3, 1981, Gang of Four released the single “To Hell With Poverty”, perfectly encapsulating the Reagan/Thatcher attitude towards people of lesser means. The punky funk number became a dance club hit in America where cheap wine comes in refrigerated boxes. 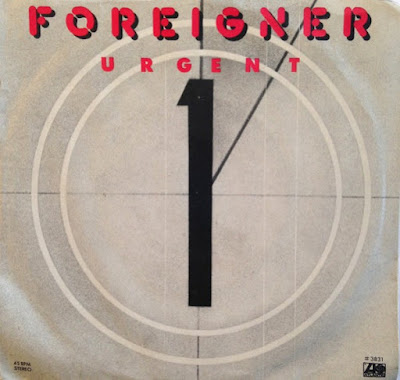 As July of 1981 began, a new song topped FM rock station playlists.  Featuring synthesizers programmed and played by an unknown Thomas Dolby and a sax solo by the legendary Junior Walker, “Urgent” was one of the great booty call songs of the decade. The first single from 4, “Urgent” was a US#4 hit. The album is also a huge seller because most listeners aren't as annoyed as I am by Lou Gramm constantly pushing his vocal range to the breaking point (ie "He heard one guitar/juts blew him away" on "Juke Box Hero"). 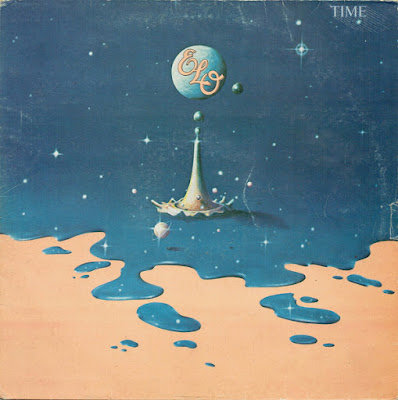 Electric Light Orchestra : Hold On Tight
Electric Light Orchestra : Yours Truly, 2095
Like a lot of fans I walked away from Electric Light Orchestra following the Xanadu soundtrack and I now realize that was a big mistake. For Time, released July 2, 1981, a concept album about time travel, Jeff Lynne traded his orchestra strings for the sounds of synth pop.  Gary Numan and OMD  are often mentioned as influences, but I hear a lot of New Musik. The album spent two weeks at the top of the UK charts. Its reputation has grown over the decades especially among science fiction fans. I'm posting "Hold On Tight" because it was the only American hit and the music video was the most expensive ever made at the time. But check out "Yours Truly, 2095" to hear why fans were originally baffled by the new ELO.