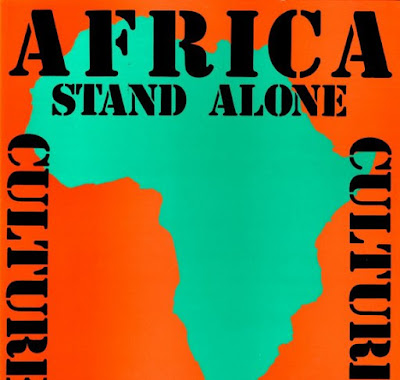 In the Summer of '78 , the Jamaican roots reggae band Culture followed up their classic debut, Two Sevens Clash, with another exceptional album. Africa Stand Alone was critically acclaimed even though it was never officially released (finishing in the top 5 of NME's best of the year list). Essentially a bootleg, it is very difficult to find these days. Shares some of same songs as 1978's Harder Than the Rest, adding to the confusion.