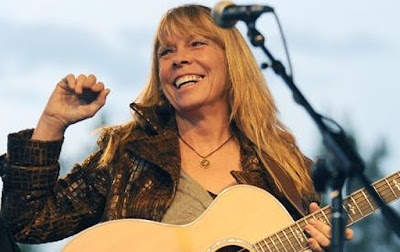 In the more than 30 years since "Chuck E.'s In Love" made her a household name and earned her a Grammy Award for Best New Artist, Rickie Lee Jones has continued to follow her own beat. Her recording career--like her astonishing voice-has hit all kinds of highs and lows.

Rickie: I'd like to hear me on the radio again someday. I don't know what radio that would be. 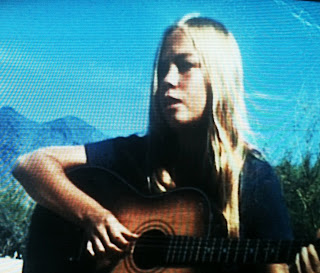 She spent most of her teenage years in Western Washington. In 1969 15 year old Rickie had already run away from home several times when her family moved to Lacey, a small town outside Olympia.

It was mostly farms and some trailer parks. Some massage parlors. There was nothing to do there. There was one restaurant. The Rib Eye. Everybody went there after school, smoked cigarettes and ate fish sandwiches and the rest of the time we drove around and smoked cigarettes. 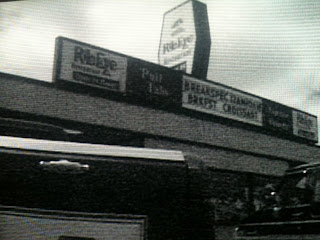 Rickie got kicked out of three high schools for talking back to teachers.
She wrote songs and found refuge in records.
I brought some CDs from my house.
She passed over Joni Mitchell's Blue with no comment.
Then she picked up Neil Young's second album.

This was the one. This was so beautiful. I loved this record. 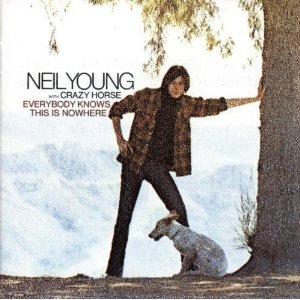 Even the title of Young's album--Everybody Knows This is Nowhere--seemed to apply to Rickie's life at the time.

She sang like Neil and dressed like Neil, buying Pendleton shirts made in Oregon. Then, at a Salvation Army store in Olympia, she found a Coleman Hawkins album called Today and Now. 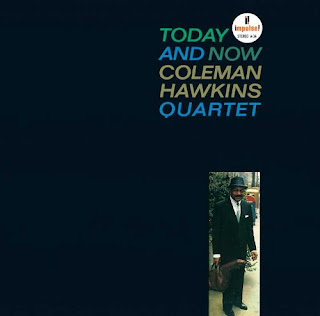 Wow! What a wonderful thing to accidentally find. And for me he's so melodic....coming out of pop music it was a really gentle way to be introduced to jazz.


But the records weren't enough to keep Rickie Lee Jones in her one track town.


Legend has it she met Tom Waits and they slept under the Hollywood sign. She sang in L-A clubs. After five years she got her break and recorded the debut album featuring "Chuck E.'s in Love".
A song she'd rather not talk about. 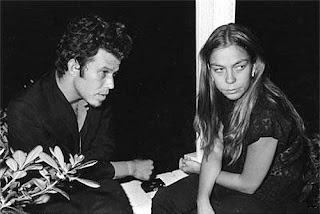 Rickie: I can't escape from it because it's me.
If I could have done anything I would have sung it another way.
It just was the way I was.

The albums that followed reveal an artist consistently exploring new sounds. Some have sold well. Some have not. At a time when many artist will use their private lives to publicize albums, Rickie has taken a higher road.

I don't want to sell it to you and I won't do it. I'll show up so you know I'm here. And I'm really tired of people going "Are you still making records?" because yes, I'm still making records.
I didn't sell it then and I'm not going to sell it now.
I wish it could come to people through osmosis so this (interview) is my contribution to osmosis.


While you can't hear her songs on the radio as much these days, you can often hear Rickie's influence. Jewel for one.

Sometimes it feels like I'm getting ripped off.
Sometimes I feel flattered. And sometimes I don't.
Jewel doesn't bother me at all because she's a little kid and you can really go "Wow. She just really really..that's the specific time and place --ME. And then it became her and now she's doing it the way she sees it.

Sheryl Crow doesn't get off so easy.


Sheryl Crow, you know I feel a little ripped off by Sheryl Crow. Sheryl Crow's older and should have known better. She's like a professional singer who decided to do other people. Jewel was just really really influenced.

A year after our 2000 interview Rickie decided to move back to LA. On her website she let it be known her house was on the market.

I love being here in LA, in
the warm sunshine and the cars and the people. Tacoma just
was too darned cold.
We are trying to sell our house up there in Olympia. It's on
the waterfront, three acres, extraordinary beauty and it's
cheap! The Nisqually Delta, where we have lived for so many
years, is one of the most beautiful places I have ever seen.
I hope someone buys it soon and is happy there. I am ready to
let it go.


Rickie Lee Jones will be joining Bob Dylan's Israel concert, which will be held at the Ramat Gan Stadium on June 20.
at 11:56 AM