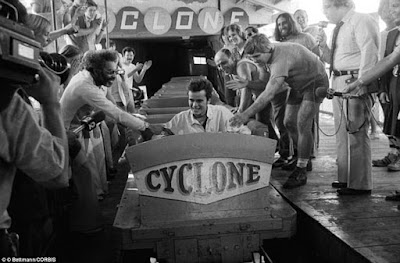 As if "Love Rollercoaster" , which debuted in the Hot 100 in November of 1975, wasn't funky enough to eventually propel the single to #1, a persistent suburban and inner urban legend had it that the high pitched screams barely audible in the mix were the sounds of the young cover model ( Playboy playmate Ester Cordet) getting stabbed to death. The story is that she was scalded by the hot honey poured all over her body and that she interrupted the recording session, threatening to sue the band. The scream actually belongs to keyboardist Billy Beck. The Ohio Players decided not to comment on the rumors. All that talk couldn't have hurt. Not only did the single hit #1 in January of 1976. The album peaked at #2. Oh, and Ester Cordet is still alive. 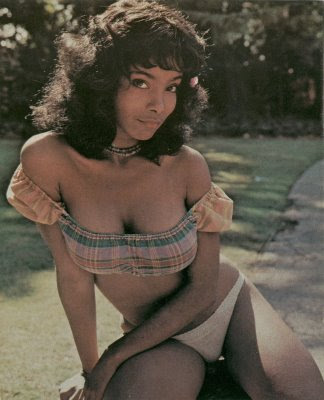