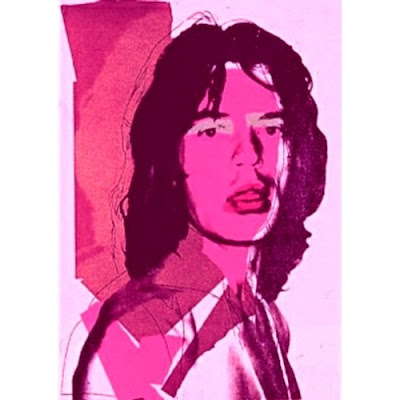 This UK #5 hit was the poppy preview to 10cc's weirdest and, I think, most wonderful album How Dare You! By this period, 10cc was a band made up of two fairly distinct songwriting teams: Graham Gouldman and Eric Stewart, both veterans of the 60's pop machines, wrote the easily accessible stuff ( like "Art for Art's Sake") while Lol Creme and Kevin Godley wrote the truly bizarre art school stuff. How Dare You! would be their last album together and it was the second album ( after Revolver)  I ever bought with my own money. I'll save a lengthier wrap up for the anniversary of the album's release.

A fan of pop, I've always liked the straight ahead "Art For Art's Sake", even when it takes that Zappa like detour in the middle 8. Many rock historians say the song's title is inspired by the MGM motto "Ars Gratia Artis" but the songwriters say it's a line Gouldman's dad, Hymie,  used to always say to the band: "Art for art's sake, money for God's sake, okay" 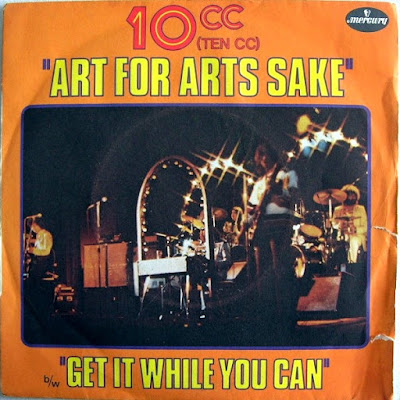