Is this the rock fest that killed the Woodstock nation?

That's not who showed up though.

Black Sabbath was a no show. So were the Allman Brothers. Nobody saw Fleetwood Mac. When Joe Cocker saw the crowd he reportedly asked for more money and left when organizers turned him down.

The traffic was a nightmare.

So were the drugs. Somebody was selling bleach. Two people died. And it rained.

One very entertaining blogger who claims to have been there writes:

If I were a conspiracy theorist, I would swear that the festival was a set-up, a sort of psyops to put an end to the ideal of the Woodstock nation. If it wasn't, then it was the biggest f**k up in the history of rock festival promotions. 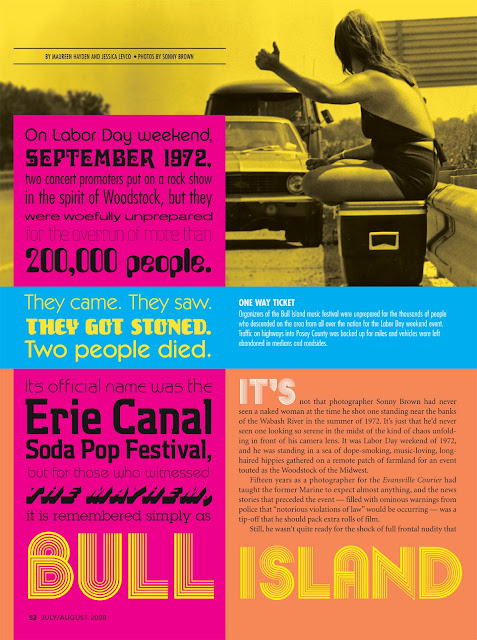