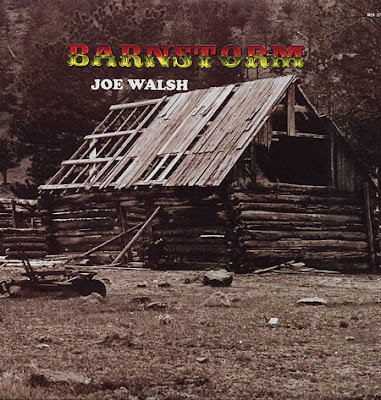 Joe Walsh leaves The James Gang and that band's hard rock sound behind for acoustic guitars, harmony vocals and even some experiments with an ARP Odyssey synthesizer on his first solo album Barnstorm.  "Comin' Down" is the final track on the album. This one's a grower and the best of the bunch in today's post. 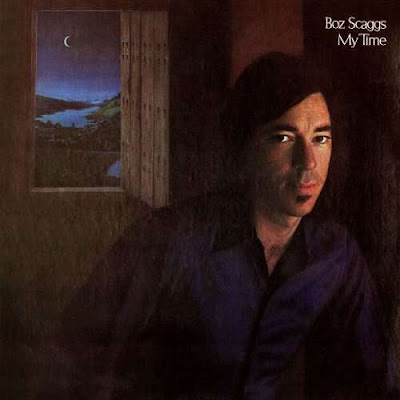 "Dinah Flo" was the single on Boz Scaggs's fifth album My Time, recorded with the mighty Muscle Shoals backing band. Surprising that it would take four more years for Boz to make what seems to my ears a small leap from "Dinah Flo" to Silk Degrees. 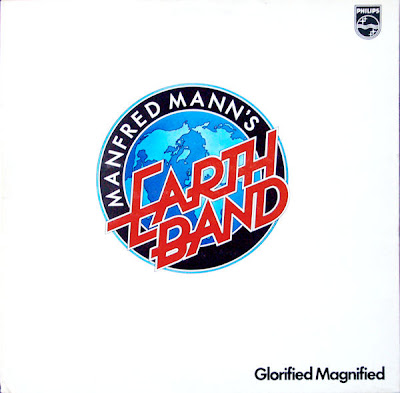 For their second album of 1972, Manfred Mann's Earth Band get heavier  and more experimental than on their magnificent debut. Then they close the whole thing out with a Dylan cover that ranks among the best ever. 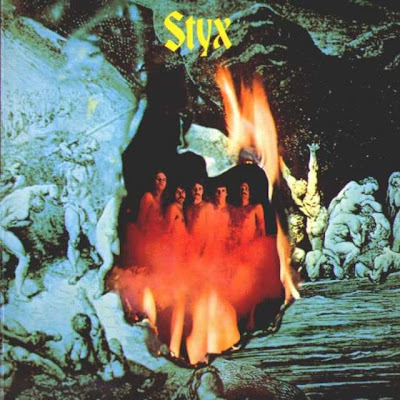 Chicago based prog rockers showed off their classical training on their Wooden Nickel eponymous debut which featured a 13 minute suited called  "Movement for the Common Man", the third section of which is Aaron Copeland's "Fanfare for the Common Man". Styx could also get heavy handed. Witness  "After You Leave Me", the final cut on the album.These were probably not the best of times. 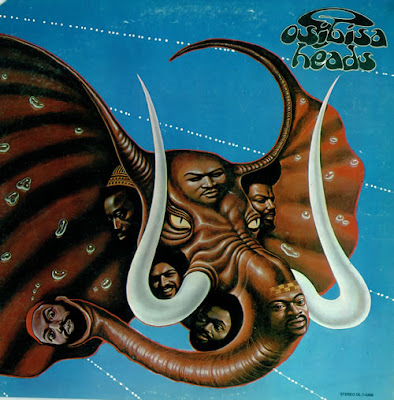 Founders of World Music, the African and Caribbean expats who recorded as Osibisa in London may sound stale compared to the more authentic high life recordings we can all hear in this digital age. But they were the shit in the 1970's.
at 2:00 AM