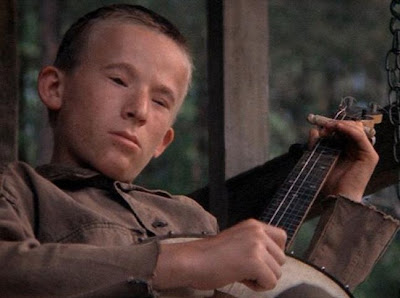 A continuation of Tuesday's post celebrating the best soundtracks of 1972. 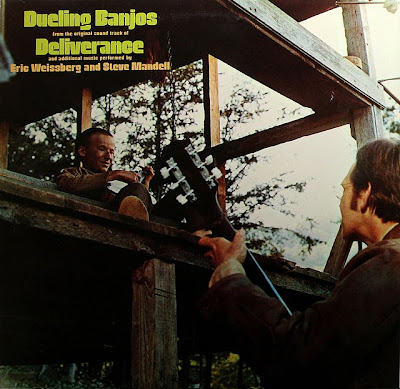 With its depiction of man-raping hillbillies, the 1972 thriller Deliverance didn't do the Deep South any favors. There are people in Rabun County Georgia still hurting from the movie 40 years later. On the other hand, bluegrass music got a nice shot in the arm...even if the soundtrack's most famous tune was recorded without permission. Had it not been for Roberta Flack, raised within half a day's drive from the Northeast corner of Georgia in Black Mountain, NC "Dueling Banjos" would have hit #1 in 1973. 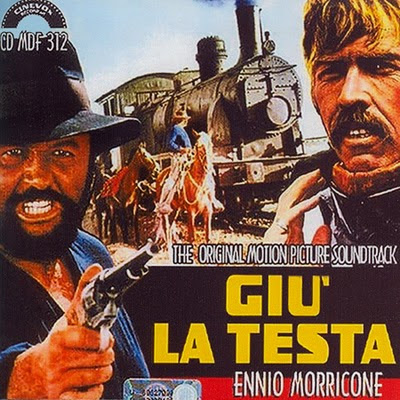 Ennio Morricone composed the soundtracks for more famous spaghetti westerns (A Fistful of Dollars, For A Few Dollars More,  and of course The Good The Bad and The Ugly) but his masterpiece may very well have been Giu La Testa ( which roughly translates into "Duck Your Head" or "Duck, You Sucker!" or "A Fistful of Dynamite").

Before a lush orchestra you'll hear a whistler, a chant of "Sean Sean Sean" and then the heartbreaking soprano of Edda Dell'Orso who sang on a number of Morricone soundtracks. The movie may be uneven but the soundtrack is hypnotizing. 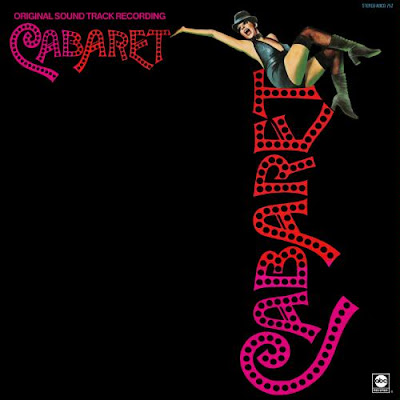 There are other soundtracks to Cabaret (most notably the original Broadway cast recording from 1966 with Joel Grey as Emcee and the 1998 revival with Alan Cummings)  but if you've got the 40 year itch you've got to have the one with Liza Minnelli. Directed by Bob Fosse, she won an Oscar for her performance as Sally Bowles.