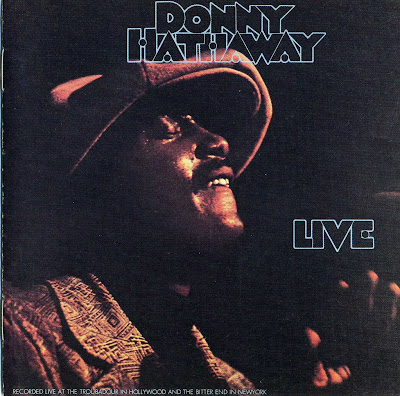 No it's not rock but this 1972 soul release from Donny Hathaway is my favorite live album of 1972.    Recorded live at The Troubador in Hollywood and at the Bitter End in New York, Hathaway and his band ( which includes bassist Willie Weeks) find the groove every single time and on tracks from Hathaway's 1970 solo debut, Everything Is Everything, stretch out. "The Ghetto" runs more than 12 minutes. "Voices Inside (Everything Is Everything)" runs nearly 14 minutes...including a remarkably funky three minute bass solo from Weeks. In the blogosphere , it's Hathaway's version of John Lennon's "Jealous Guy" that has turned audiences onto Donny Hathway Live but the entire album is great. 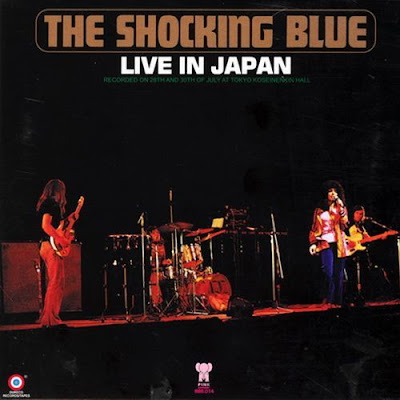 THE SHOCKING BLUE LIVE IN JAPAN


At the height of their popularity the Dutch band Shocking Blue were knocking out three albums a year as well as touring the world. Live In Japan finds the band doing a pretty decent job of overcoming sleep deprivation and jet lag. As fans will already know "Hot Sand" was the B-Side to "Venus" which, for some reason, gets played twice on the album. Good stuff but Attila, released in November of 1972,  would contain a most amazing single: "Rock In The Sea". 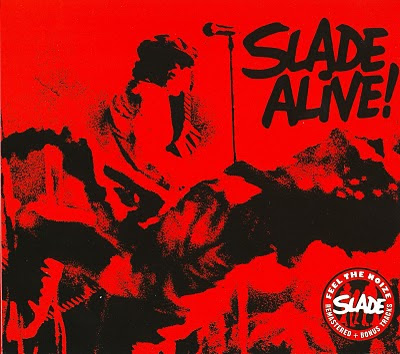 Though packed with cover versions from the likes of Lovin' Spoonful, Ten Years After and Steppenwolf, Slade's live album Alive! sold big numbers peaking at #1 in Australia and #2 in the UK. The album rocks all the way through and is meant to be played loudly and often. Plus there is a true "punk rock" moment halfway through "Darling Be Home Soon" when singer Noddy Holder belches into the microphone. You put something like that on a record and teenage boys will help launch your career into the stratosphere! The 2006 version has 33 tracks. 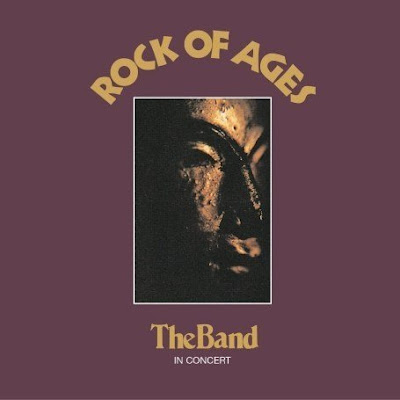 THE BAND ROCK OF AGES

On the last four nights of 1971, The Band booked the Academy of Music in NYC and played their ever loving asses off with a horn section arranged by New Orleans maestro Allen Toussaint. The result is a classic album that had only gotten better with age...in part because we keep getting more music. The most recent incarnation of Rock of Ages is two CDs , 45 minutes longer than the original two disc set, including four songs with Bob Dylan. So sometimes the horns are overbearing. This is still a better live document of The Band at its best than The Last Waltz.


Yeah, we'll deal with Full House, Made In Japan and a few others in the weeks and months to come.
at 2:00 AM