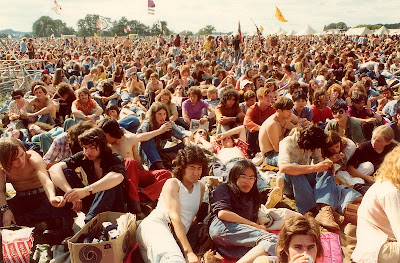 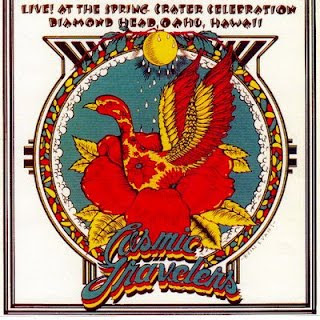 Recorded by former Paul Revere and the Raiders guitarist Drake Levin ( who also played on Ananka Shankar's trippy 1970 eponymous album and with Emitt Rhodes)and LA session musicians before a crowd of 55,000, this acid rock ult fave was limited to 1000 copies in 1972. The Gear Fab label is releasing the album on CD in February of 2013. Listen to the entire album below. Turn on the lava lamp and listen to the entire album below. 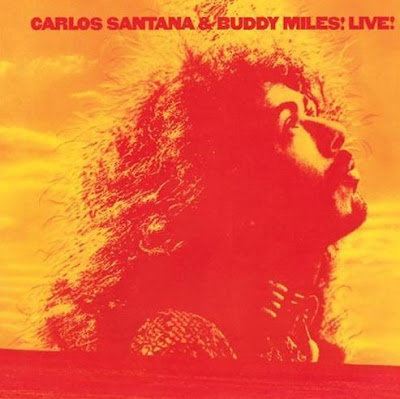 Clearly Carlos Santana is doing Buddy Miles a "solid" by appearing on this one time live album recorded in Hawaii. It sold a million copies and even went Top Ten. the album starts off promisingly enough with a cover of John Mclaughlin's "Marbles" and Buddy's "Lava". Then comes a version of "Evil Ways" that starts off groovy before jazz saxophonist Hadley Caliman begins blowing weird atonal notes halfway in. There's also a sidelong jam called "Free Form Funkafide Filth" that goes nowhere and then , 17 minutes in, has the musical balls to pull of a "false ending" before going for seven minutes more. Can't imagine listening to this one all the way through more than once. 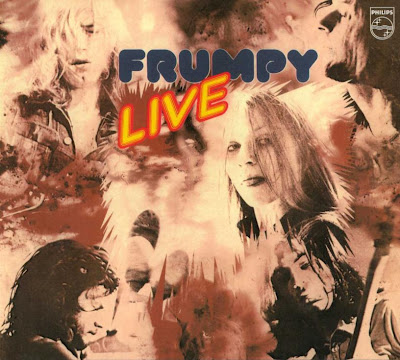 Popular German prog rockers Frumpy, led by the mesmerizing vocalist Inga Rumpf, recorded a double live album of soulful hard rock with some of the best organ playing this side of Deep Purple. Unfortunately Frumpy Live came out after the band had broken up. After the break-up three members of the band, including Inga,  formed Atlantis which eventually supported both Aerosmith and Lynyrd Skynyrd on tour. Despite limited US success, Inga is still gigging around German. Heil Inga! 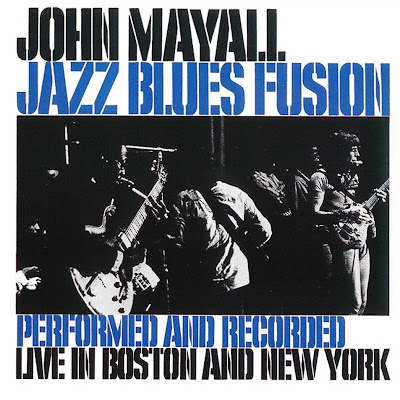 Well, Dean of all Rock Critics Robert Christgau wasn't impressed. "Old blues guys plus old jazz guys? I always though fusion was something new" he wrote in his C- review. No, it's not really something new. But Brit John Mayall cooks on his harmonica and interweaves solos with Stanley Turrentine's favorite trumpeter Blue Mitchell and sax player Clifford Solomon while Freddy Robinson lays clean jazz-blues lines. No wonder for some Mayall fans, this one stands out as the favorite.


TOMORROW: Live albums from rock and soul acts like Donny Hathaway, Slade, The Band  and Shocking Blue
at 2:00 AM