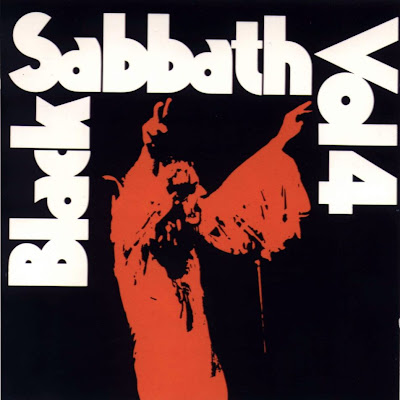 "Yeah, the cocaine had set in. We went out to L.A. and got into a totally different lifestyle. Half the budget went on the coke and the other half went to seeing how long we could stay in the studio... We rented a house in Bel-Air and the debauchery up there was just unbelievable." -Geezer Butler, bassist, Guitar World, 2001

After three years on the road, the members of Black Sabbath needed a break so they rented a mansion in Bel-Air and set about snorting mounds and mounds of cocaine. Cocaine has become such a central part of their lives, they decided to name their fourth album Snowblind. That is, until their US label Warner Brothers said no. Still, if you listen to the album Ozzy Osbourne promises you will hear all kinds of references to cocaine. 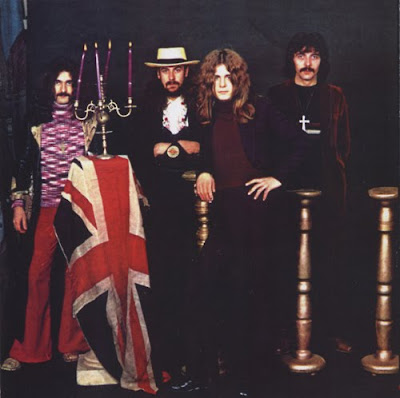 "If you listen to the track 'Snowblind' itself you can hear the word 'cocaine' being whispered in those quite bits." Ozzy told Mojo Magazine. " don't know why they didn't object to that. Maybe they didn't bother listening to it."


Maybe not. But Vol 4 was Sabbath's fourth straight album to sell a million copies in the US. It was also another nail in the coffin for the band...as excess drove a wedge between band members.In another seven years, Black Sabbath would be history.
at 2:00 AM