40 Year Itch: Save The Children 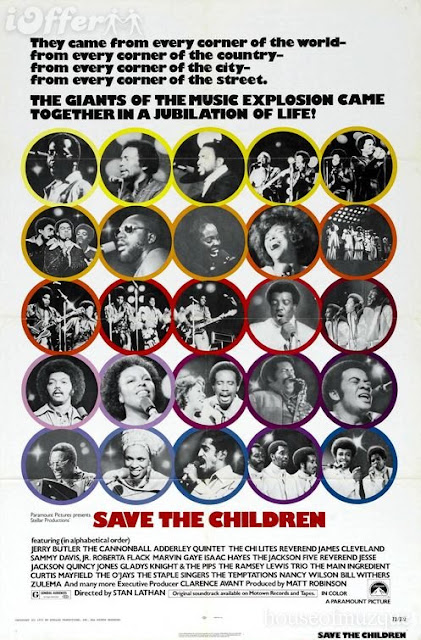 Some time between Save The Planet and Save The Whales, Jesse Jackson and his civil rights organization Operation PUSH ( People United To Serve Humanity)decided to save the children. The September 1972 concert event, named after one of Marvin Gaye's songs on his classic 1971 album What's Going On, featured a who's who of the year's biggest jazz and rhythm and blues performers: Marvin Gaye, The Temptations, Bill Withers, Roberta Flack, Quincy Jones and of course The Jackson 5 who performed Michael's most recent hit "I Wanna Be Where You Are" as well as a medley of their greatest hits.