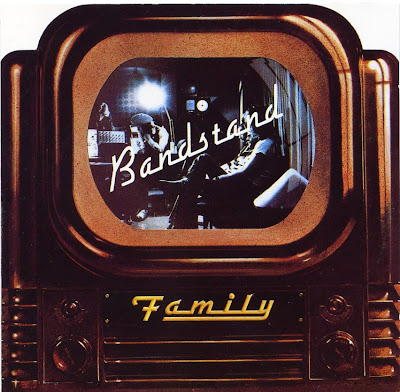 English hard rockers Family explore their softer side on this amazing track "My Friend The Sun" which kicks off side two of Bandstand, released in September of 1972. Family never really caught on in the US. They could be eccentric, (like most Brits). There was always plenty of inner band turmoil in Family and even a big break, like opening for Elton John on the second leg of his 1972 American tour, never led to great success in America. 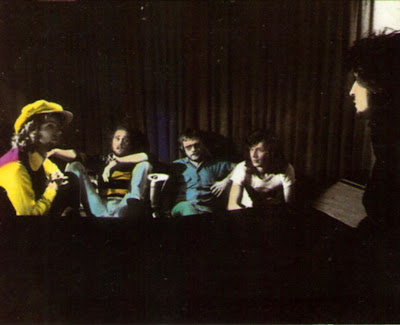 Bandstand is a grower. Plenty of the hard rock Family had become known for. But more melodies as well. And that brings us back to "My Friend The Sun", which could have been a great lost cut from Rod Stewart's Every Picture Tells A Story. Released as a single in 1973, it failed to do much more than win some music fans fervent adoration for life. 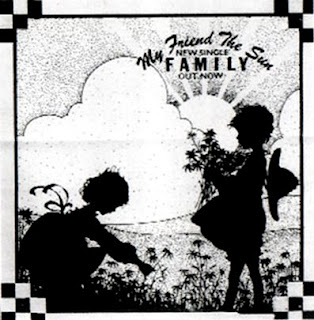 Well, I know that you're lonely, come in from the cold
Your shoes they need mending, your clothes they look old
Won't you pick up your pieces, it's never too late
Though it's never early to make a mistake
As soon as you wake
Although there's been rain and it's coming again
Change has to be here obviously
Though my friend the sun looks well on the run
He's there in the distance if you care to see