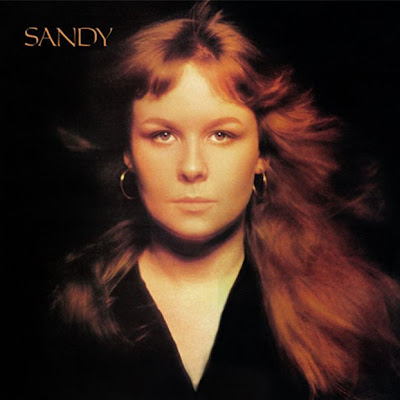 The most curious thing about this beautiful album is why it didn't make Sandy Denny a star, especially as it came on the heels of start making singer-songwriter debuts from the likes of Carly Simon, Joni Mitchell and Carole King. The first reason may be that it took Sandy Denny too long to get around to making Sandy, which came out in September of 1972. Nearly three years after she left Fairport Convention. Along the way, there was Fotheringay, another British folk band she fronted. Duller than Fairport, they broke up after one album. Then there was her first solo album The Northstar Grassman and the Ravens. An Uneven effort. There was her guest vocal appearance on Led Zeppelin's "Battle Of Evermore" and her appearance on the orchestral version of the rock opera Tommy. Melody Maker readers were patient. The voted her Best British Female Singer in 1970 and 1971. 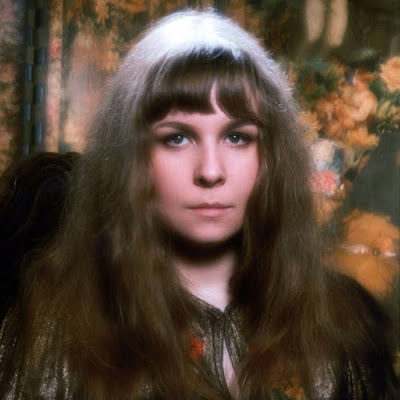 Their patience was rewarded with Sandy. And, going against the grain, I'll say the reason this album didn't sell is the choice of the very pretty "Listen, Listen" as the single. Yes I know it was chosen as single of the week by Radio One DJ Tony Blackburn. But the B-side, a cover of Bob Dylan's "Tomorrow Is a Long Time", would have introduced Sandy to a far wider audience than the British folkies who already worshiped her. New fans, who already knew Rod Stewart's cover on Every Picture Tells A Story, would have perked up, especially in the US. It would have also anticipated the country/pop crossover singles of Linda Ronstadt and Donna Fargo.


That said, my favorite song is "For Nobody To Hear", with its Allen Toussaint horn arrangement. The entire album benefits from Sandy's dreamy vocals and Richard Thompson's understated guitar lines. They make a good team.  By 1974, Sandy was back with Fairport Convention. She died in 1978 after a few years troubled by substance abuse, a broken marriage and some unfortunate falls.