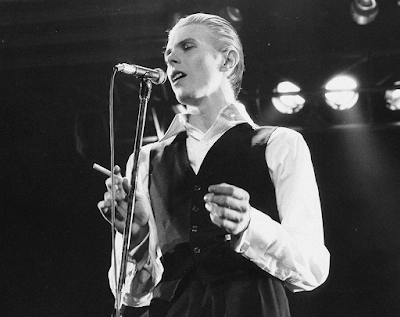 “ I’d adore to be prime minister. And, I believe very strongly in fascism … I dream of buying companies and TV stations, owning and controlling them.”
-David Bowie in a February 1976 interview with Rolling Stone's Cameron Crowe.
On February 2, 1976 David Bowie kicked off his Isolar concert tour at the Pacific Coliseum in Vancouver, BC. The tour was in support of the new album Station to Station. Dressed as one journalist put it, like a "businessman in drag", Bowie would perform his shows at night and then often go clubbing til the early hours. The next day he would sit in the back of a car with Iggy Pop, listening to his favorite music. The tour would not always go according to plan, but more on that later.

Also on February 2, The Ramones entered the studio to record their debut album at Plaza Sound in Radio City Music Hall. 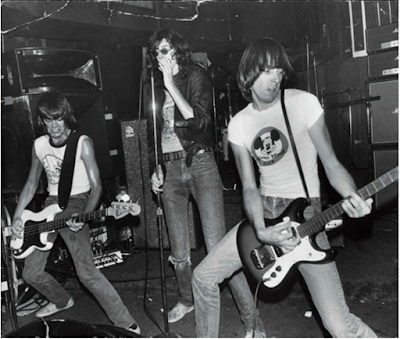 The Ramones: Now I Want to Sniff Some Glue

As Johnny Ramone remembered in his autobiography Commando

The early songs, well, what would we write about --girls? We didn't really have any. We weren't artists or anything , so we wrote about simple things that we could relate to, We thought Communists and Nazis were funny. We thought sniffing glue was funny too, but we didn't even know that people were still doing it We'd write these sings and laugh, but we never thought we were wacky. We thought we were a normal rock band; but it soon became apparent we were a little off-kilter. 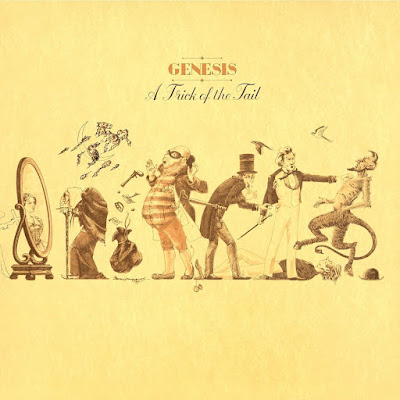 Also on this date, Genesis released A Trick of the Tail, their first album without Peter Gabriel . After listening to the audition tapes of nearly 400 frontmen, the band discovered their new singer had been behind the drum kit the whole time.  His name was Phil Collins and to many he sounded just like the other guy.

"There was no striving to sound like Peter," Collins told Rolling Stone."When it comes down to it, you can't really do that. I used to sing behind the kit most of the time because Pete would be running around and he'd be off mike."

Contrary to music journalist Chris Welch's proclamation that Genesis was dead, the band scored a UK#3 and US #31 album, ,highlighted by the bouncy single "Entangled".

And in the UK Abba had finally moved Queen's "Bohemian Rhapsody" off the top of the charts with "Mamma Mia". 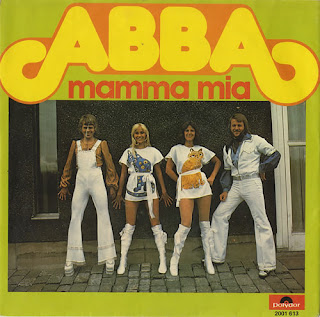