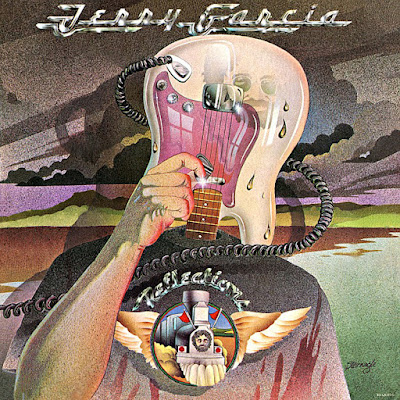 Jerry Garcia: They Love Each Other

Reflections was supposed to be a solo album but Garcia needed the Grateful Dead to help him finish it. Same groove as Blues for Allah. Just not nearly as memorable. 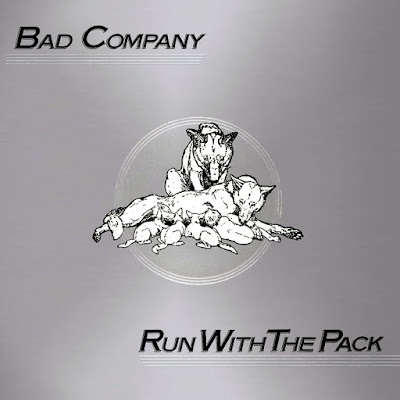 Does the brilliance of "Silver, Blue and Gold" make up for the awfulness of the "Young Blood" cover? Discuss. 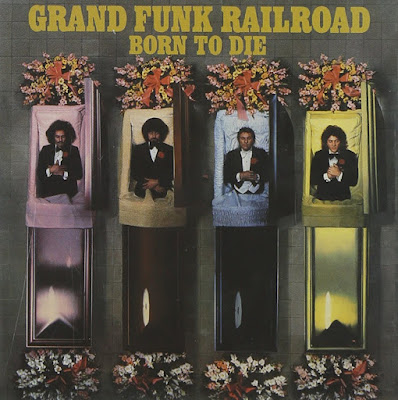 A contractual obligation album from Flint, Michigan's finest which allowed the band to finally break up. The instrumental "Genevieve" is the stand out track to these ears. 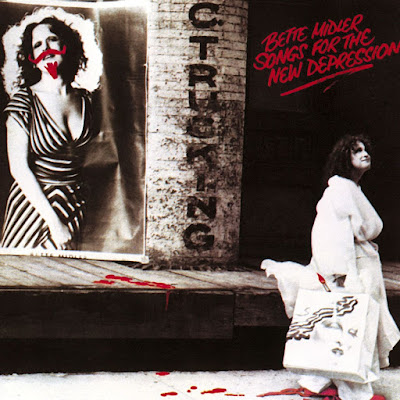 Bette Midler's third album was a surprising flop even though it contains a rare duet with Bob Dylan --on his own "Buckets of Rain". 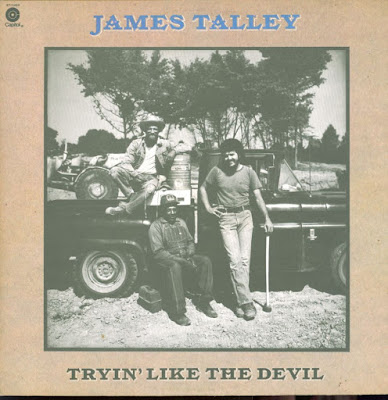 Talley's follow-up to the critically acclaimed Got No Bread, No Milk, No Money, But We Sure Got a Lot of Love would make a good soundtrack on the Bernie Sanders campaign buses. If you like the sound and leftist leanings of  "Forty Hours", you'll like the rest of the album. 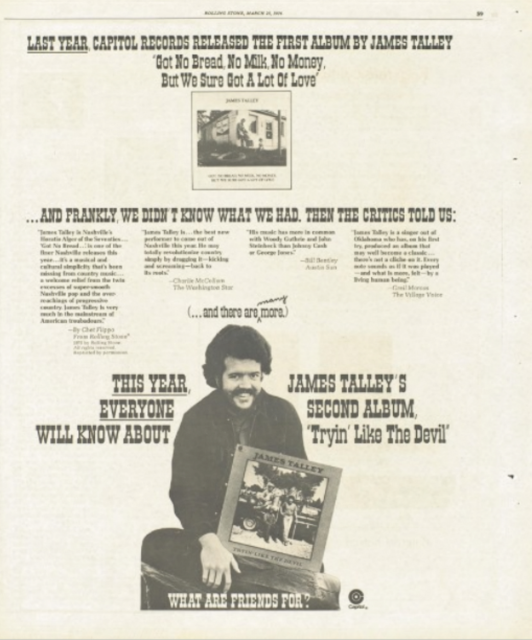