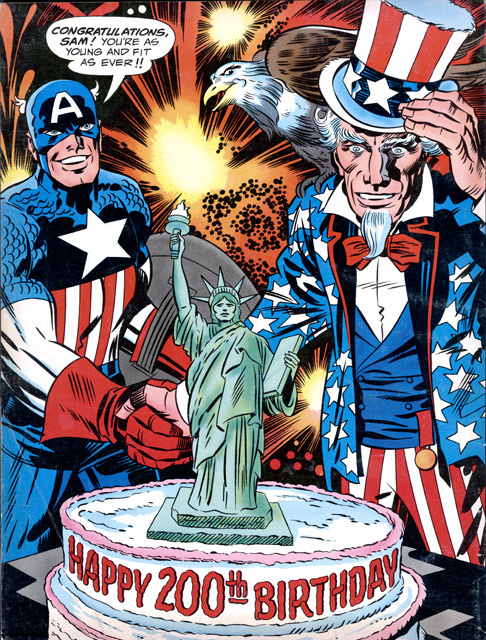 Sir Doug and the Texas Tornados : Give Back the Keys to My Heart

As 1001Songs readers know, it was kind of a toss up between going back 50 years to 1966, a truly classic year for garage rock and the British invasion bands, or truly challenging myself to find something worthwhile in 1976, the year of Frampton Comes Alive, "Play That Funky Music ( White Boy)" and "Disco Duck". Well, you can see what I've chosen. 1966 is such well trodden ground that I'd feel it necessary to post at least once a day to keep up with the great music unleashed that year. I can pace myself with 1976, celebrating  as MOJO Magazine put it, "the year that British punk lit a cultural fuse and waited for the explosion".

With that in mind, we'll begin the year by posting Doug Sahm's "Give Back the Keys to My Heart" from the out of print Texas Rock for Country Rollers. You may know the version Sahm recorded with Uncle Tupelo in 1993. A song for a love and a television lost to cocaine, it features the lyrics

Well, you got a friend named cocaine
And to me he is to blame
He has drained life from your face
He has taken my place 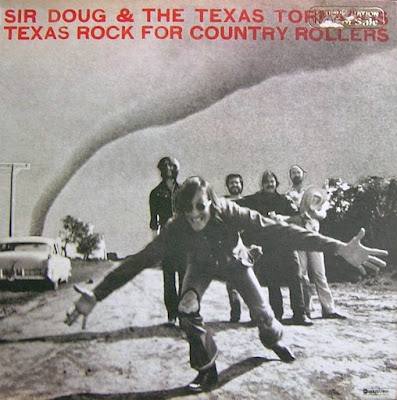 Labels: 1976, Give Back the Keys to My Heart, Sir Doug and the Texas Tornados, Texas Rock for Country Rollers