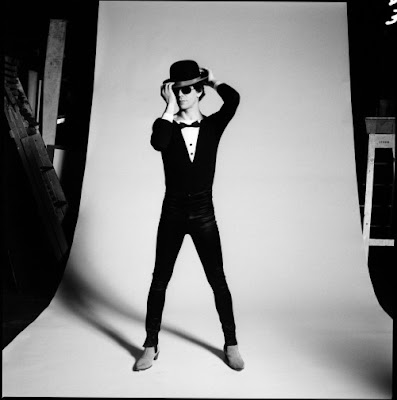 After sleepwalking through the recording of his only Top 10 album, Sally Can't Dance, and then giving the world the finger with Metal Machine Music, Lou Reed was in trouble. He owed RCA $600,000. He was in the middle of three lawsuits. He was now entering his fourth year of abusing amphetamines.  He had lost a lot of weight and was often losing his temper. Lou Reed was not just the smartest guy in the room, but the biggest prick as well.

If there was a bright spot in his life, it came in the form of a tall, exotic, half Mexican drag queen named Rachel. She would be his muse, his nurse, his companion and, yes, his lover throughout these difficult years. He would dedicate the title cut of his next album to her.
Owing RCA a commercial album, Lou moved into the Gramercy Park Hotel with Rachel.He played monopoly, listened to Richard Pryor records and wrote some of the warmest songs of his career. Recorded over a four day stretch with ex Velvet bandmate Doug Yule, and with a slower version of the VU tune "She's My Best Friend", Coney Island Baby is Lou's album of renewal: 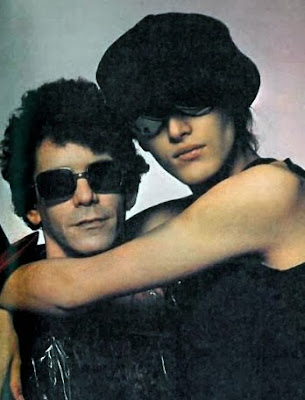 "All the albums I put out after this are gonna be the things I want to put out," Lou said. "No more bullshit, no more dyed-hair, faggot-junkie trip. I mimic me better than anyone else, so if everyone else is making money ripping me off , I figure I better get on it. Why not? I created Lou Reed. I have nothing even faintly in common with that guy but I can play him well--really well." 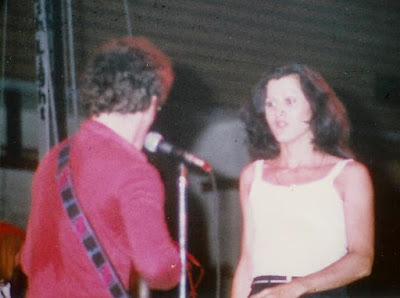 Critically acclaimed, Coney Island Baby sold well. And yet, Lou would soon owe RCA $700,000. That's when Clive Davis and Arista came calling. By now Lou and Rachel were living in the same Upper East side apartment building as Greta Garbo and Lou could be seen walking his miniature dachshund, The Baron. 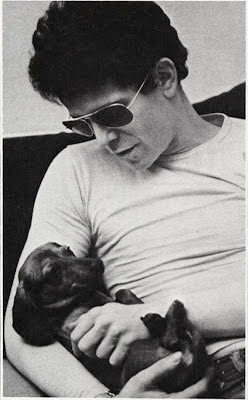