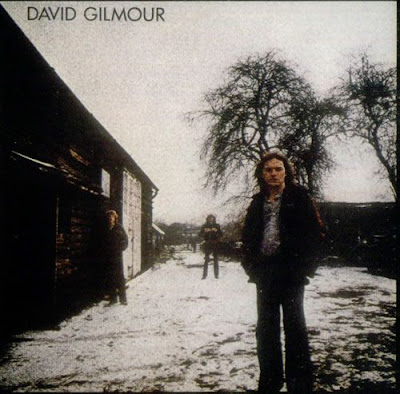 Coming off Pink Floyd's "In The Flesh" Tour which ended with an increasingly agitated Roger Waters spitting at a fan, the usually reclusive David Gilmour had helped secure Kate Bush a record deal and was now ready to make his own statement, a solo album released May 25,  1978.

Fans, reading between the lines of songs like "There's No Way Out of Here", could sense Gilmour's state of mind.

“This album [David Gilmour] was important to me in terms of self respect.," Gilmour told Circus Magazine. "At first I didn’t think my name was big enough to carry it. Being in a group for so long can be a bit claustrophobic, and I needed to step out from behind Pink Floyd’s shadow.”

Michael Bloom, writing for Rolling Stone, was not all that impressed with the album, which went gold

In his work with Pink Floyd, David Gilmour's exact, blues-based guitar solos function as tense pivotal points that set the stage for the next revelation. On his first solo album, however, Gilmour simply flirts with his own crystalline perfection. Drummer Willie Wilson (from the Sutherland Brothers and Quiver) and bassist Rick Wills (a ubiquitous hack from Frampton's Camel, Roxy Music and the reconstituted Small Faces) are constrained to the sluggish tempos favored by Floyd, and Gilmour dives in like a duck to water. But the alien overview, the philosophical paradoxes that make Pink Floyd's lazy playing so poignant and pregnant, are sorely missed here. Gilmour affects a bland innocence in the face of earthly perversity in lyrics barely worthy of Samuel Beckett's shoeshine boy.

One cut stands out: "Short and Sweet," coauthored by muckraker Roy Harper. A longtime Floyd ally -- he sang the biting "Have a Cigar" on Wish You Were Here -- Harper is widely regarded as the most uncompromisingly honest songwriter in England. Here, he articulates the existential riddle of David Gilmour better than Gilmour himself can.

There's nothing amiss with David Gilmour as an immaculate guitar sampler, but as far as providing genuine ideas -- forget it. 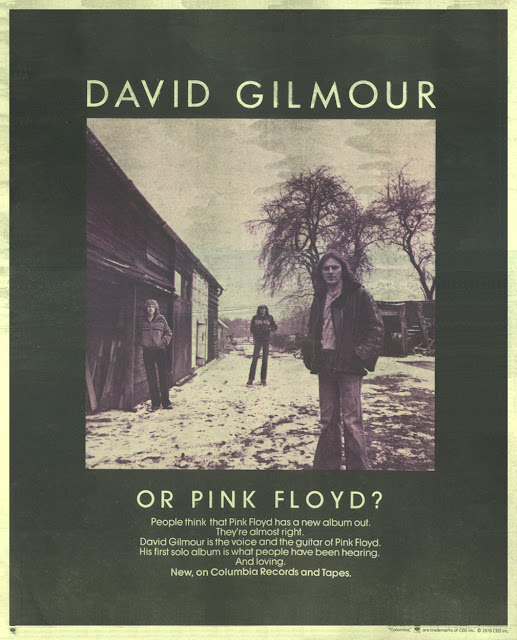 Future Rolling Stone Album Guides would mostly share the sentiment, although I swear there was a four star review in the second edition.