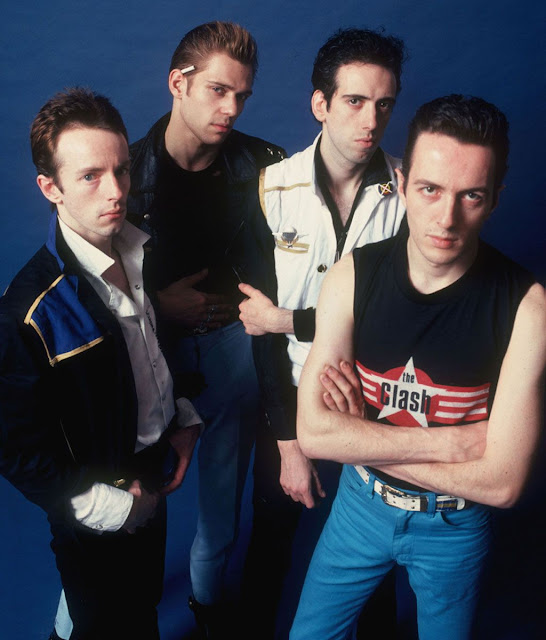 The Clash : I'm Not Down
[Purchase]
New York City based Trouser Press joined the long list of music rags proclaiming The Clash's London Calling the best album of 1980. Their eyes and ears were focused on what was happening in England . The only American bands to make their Top Ten albums list were Talking Heads and one quarter of The Pretenders. 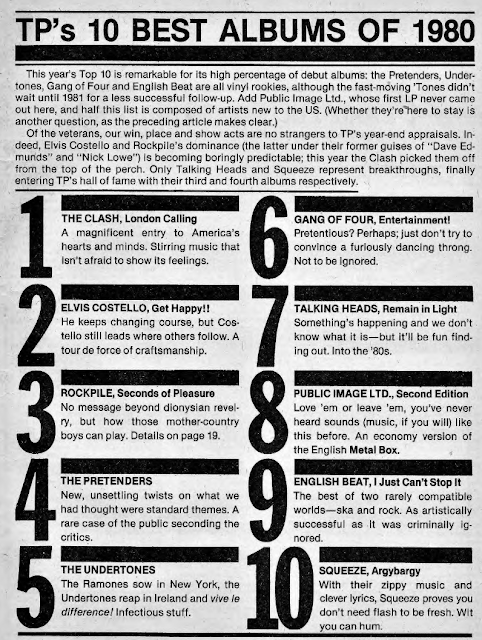 There were no American bands in the Top 10 singles list from Trouser Press, ( unless you again count Chrissie Hynde of The Pretenders). 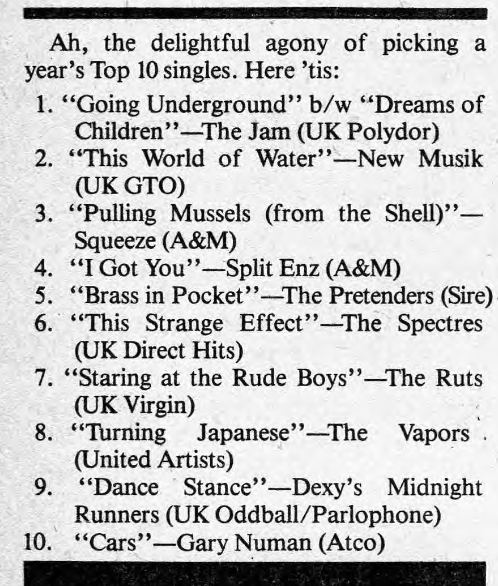 In 1980 the magazine began to focus on the underground American sound. Great news for The Bongos,  Plimsouls and dB's. 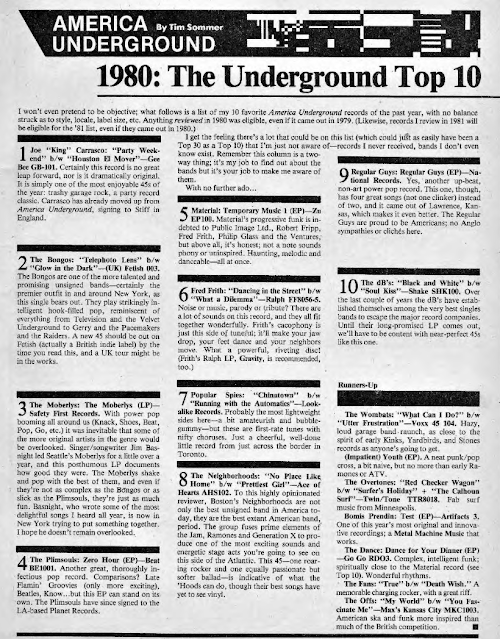