40 Year Itch: Can You Love A Virgin Man? 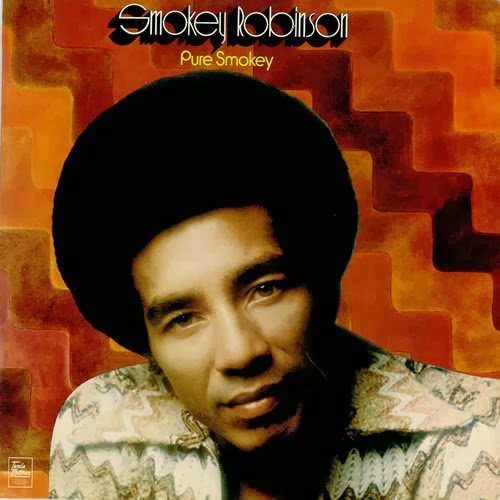 On his second album since retiring from the Miracles, Pure Smokey, Smokey Robinson finds some sweet grooves. Especially with the single "Virgin Man" which, in retrospect, may be the best song from 1974 you never got around to hearing. It hit #12 on the R and B charts but peaked at only #56 on the pop charts.         Robinson knew he was taking a chance writing a song called "Virgin Man" for the over-sexed radio listeners of the 70's.

"Virgin Man" was an idea that I wanted to write about because no one had. It's taken for granted when a guy reaches a certain age, he has "done it" and if he hasn't there's something wrong with him. That's just not true. It's a taboo subject. Maybe the public as a mass couldn't relate to it.

Smokey would get back to his hit making ways in 1975 with  A Quiet Storm and the single "Baby That's Back-atcha".
at 2:00 AM